Playoff Dreams on the Brink in Week 6 – Inside Scoop with the Atlanta Journal Constitution’s D. Orlando Ledbetter 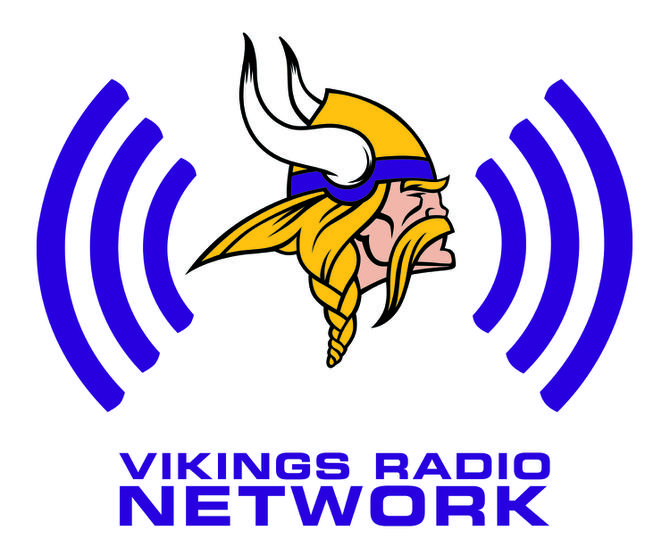 The Minnesota Vikings and Atlanta Falcons meet at U.S. Bank Stadium Sunday fighting to keep their chase for the playoffs alive. D. Orlando Lebetter with the Atlanta Journal Constitution joins Kris Norton on The Morning Show on KGHS/KSDM Radio in International Falls.

Sunday, two NFL squads with playoff aspirations meet for a Week 6 match-up amid a season on the brink of disaster. The Minnesota Vikings (1-4) welcome the winless Atlanta Falcons (0-5) to U.S. Bank Stadium in an attempt to right the ship. D. Orlando Ledbetter, Falcons Beat Reporter for the Atlanta Journal-Constitution, joined Kris Norton on The Morning Show Thursday to preview Sunday’s showdown.

With a combined record of 1-9, both the Vikings and Falcons have stumbled out of the gates in 2020:

The Atlanta Falcons have struggled on defense to open 2020, surrendering the NFL’s second worst 32.2 points-per-game. Where might the Vikings look to exploit an underwhelming Falcons defense?

On the flip side, the Vikings have fared only slightly better. Minnesota ranks 28th in the league in points allowed, averaging 30.4 points through Week 5. Ledbetter looks to Quarterback Matt Ryan and crew to exploit the young Vikings secondary.

The Minnesota Vikings and Atlanta Falcons Week 6 game will be broadcast on KSDM radio at Noon on Sunday, pregame beginning at 11 a.m.

The full conversation between D. Orlando Ledbetter and Kris Norton is available below.