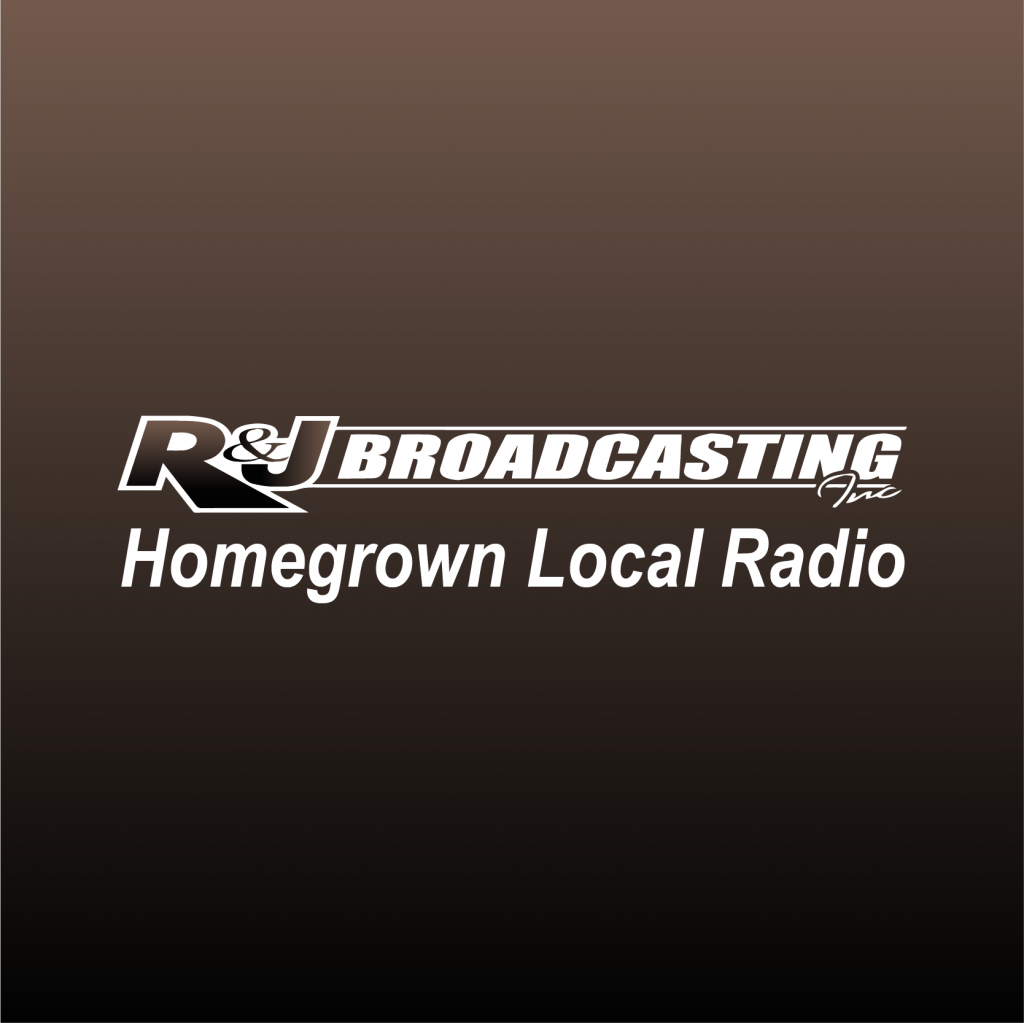 (Aitkin, MN) — All of Minnesota’s Congressional and House seats were up for grabs, and even the U.S. President and Vice President, from the 2020 General Election.

In our series of Election Results Stories throughout the rest of this week, we will take a lot at the U.S. President and Vice President, U.S. Sentate, and State Senate and House of Representative races in our area.

All 87 Minnesota counties reported with 80 completed counties and 99.73 percent of precincts reporting..

In the U.S. House of Representative District 8 race, Republican Pete Stauber tallied 52 percent (197,984 votes) of the vote followed by challenger Democrat Quinn Nystrom at 40 percent (152,006 votes) who conceded her running.

For State Senate District 10, Republican Senator Carrie Ruud finished with 66 percent of the vote and brought in 15,843 votes to finish with a wide margin of victory over Democrat Steve Samuelson.

For District 10B, incumbent Representative Republican Dale Lueck won in a landslide with 69 percent and 16,892 votes with challenger Democrat Gaylene Spolarich taking 30 percent (7,449) of the vote.

R&J Broadcasting, Inc will be providing updates on Election Results as they come in from our listening area and from the Minnesota Secretary of State website. Tune your radio to our stations for updates throughout the week for results or check our website, www.rjbroadcasting.com.