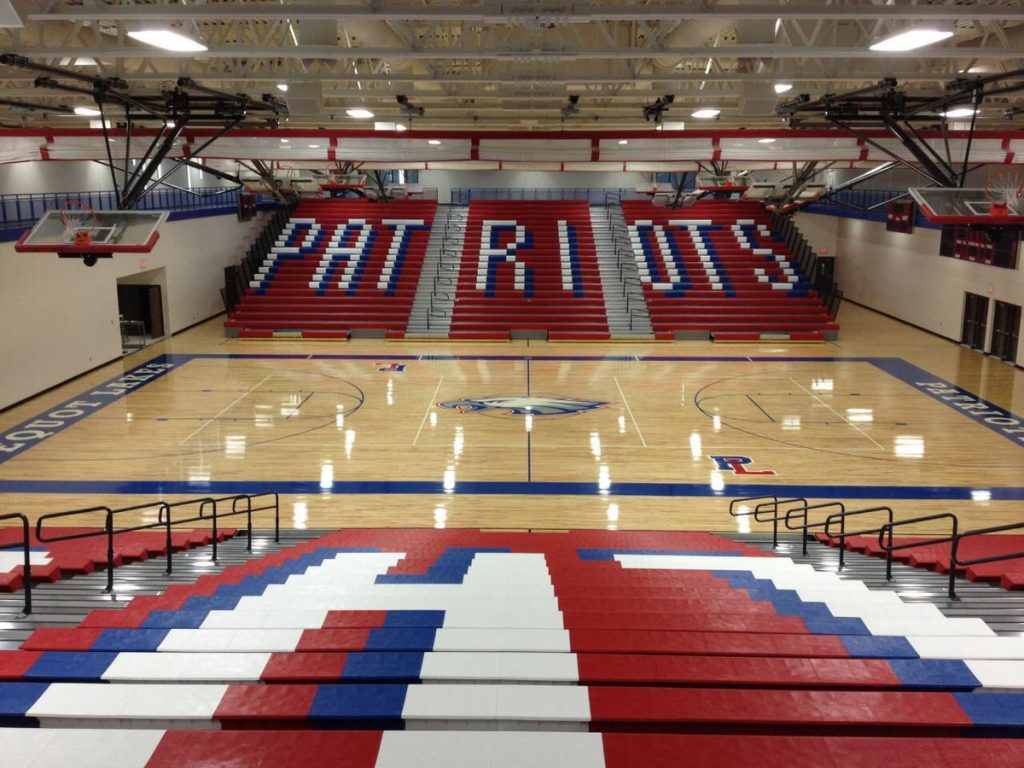 The interviews are to be held in the high school auditorium and will be followed by a vote from the board to enter negotiations with a candidate. The four candidates to be interviewed are Tamara Schultz, Randy Hansen, Kurt Stumpf, and Beth Borgen-Lindberg.

The decision to replace Superintendent Lindholm with an interim position was agreed upon at the Minnesota School Board Association’s suggestion due to most candidates for full-time positions were likely filled this close to a new fiscal year. The search for a full-time superintendent will resume in the fall, with the MSBA suggesting beginning between December and January with a finalized hire by April.