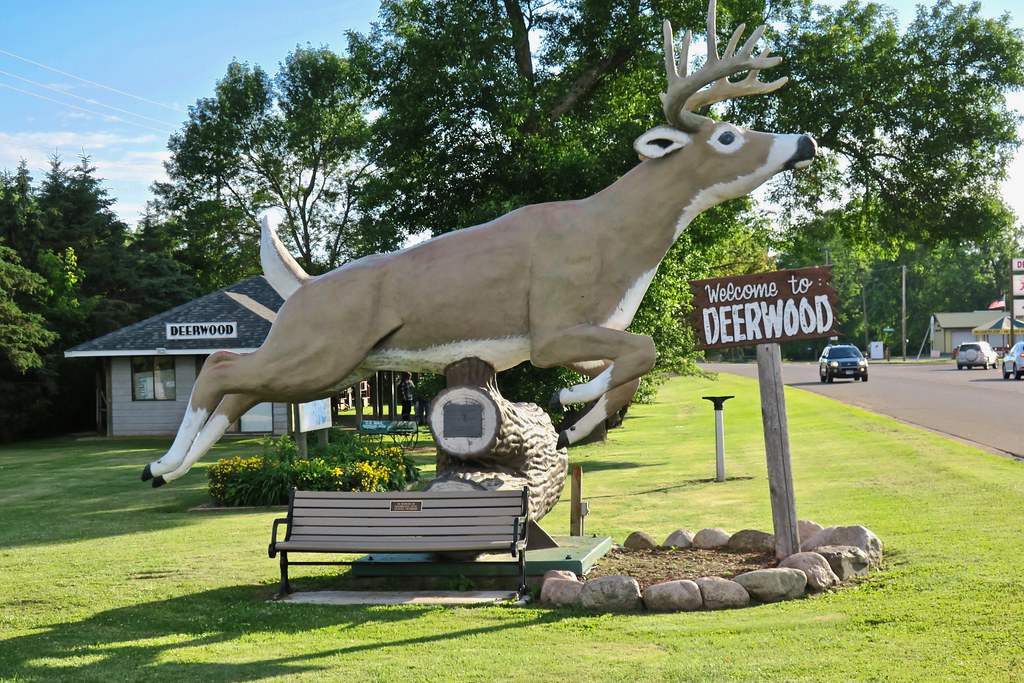 (Deerwood, MN) — The Deerwood City Council received an update on the Infrastructure project and passed a letter of support for Police Chief Mark Taylor during their regular meeting Monday night from the Deerwood Auditorium.

The meeting unfortunately began with an announcement from Deerwood Police Chief Mark Taylor on the untimely passing of a part-time officer Charlie Banks, Jr.

R&J Broadcasting, Inc would like to extend our thoughts and prayers to the Officer Banks’ family during this very difficult time.

Chad Katzenberger spoke to the Council on the on-going status of the Infrastructure Project.

Katzenberger noted the new water tower is on track to be filled by the end of June and potential demolition of the old water tower scheduled for the end of July. The Council did approve a Conditional Use Permit for Salem Lutheran Church. City Administrator Lee Russell presented to the Council on the cashing in of the City’s CD’s for potential department needs.

The Council did approve the financial move. Russell also highlighted the Senior America Program as a means of part-time work for Seniors.

The Council approved to move forward with implementing this Senior America Program into the City of Deerwood. The Deerwood City Council will next meet on Monday, July 5th at 6pm from the Deerwood Auditorium.

Following the Department Reports, the Council went into Closed Session in order to officially draft a letter of support for Chief Mark Taylor over the recent actions of Crow Wing County Sheriff Scott Goddard and the decision to restrict the Deerwood Police Department coverage. More information on the Letter of Support will be coming this week at www.rjbroadcasting.com.