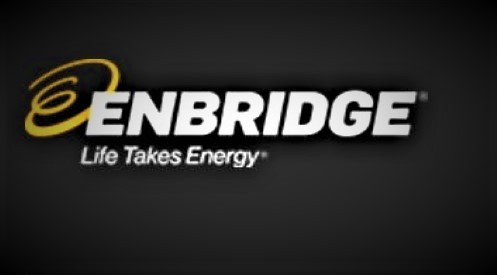 Solway, MN — Hundreds of protestors took over an Enbridge Line 3 pumping station near Park Rapids on Monday, chaining themselves to machinery and disabling equipment in hopes of slowing down the project. The protestors occupied the Two Inlets station for most of the day before a large police presence began removing and arresting the activists. Enbridge Line 3 Project Vice President Leo Golden talks about how they prepare for situations like what occurred on Monday.

Golden says that the Line 3 project continues to go on as planned and that the protest that occurred on Monday at the Two Inlets pump station will not be a setback to the overall project. He also notes there were numerous people who exercised their right to protest peacefully as well.

While the message of the Line 3 opponents is that the project will pollute waterways, violate treaties, and increase climate change concerns, Golden says that the Line 3 project is actually about protecting the environment and replacing again infrastructure so that they can more safely transport the energy we all need.

Construction was briefly paused during the month of May but began ramping back up again in June. The Line 3 project will continue now throughout summer and should finish up by fall.