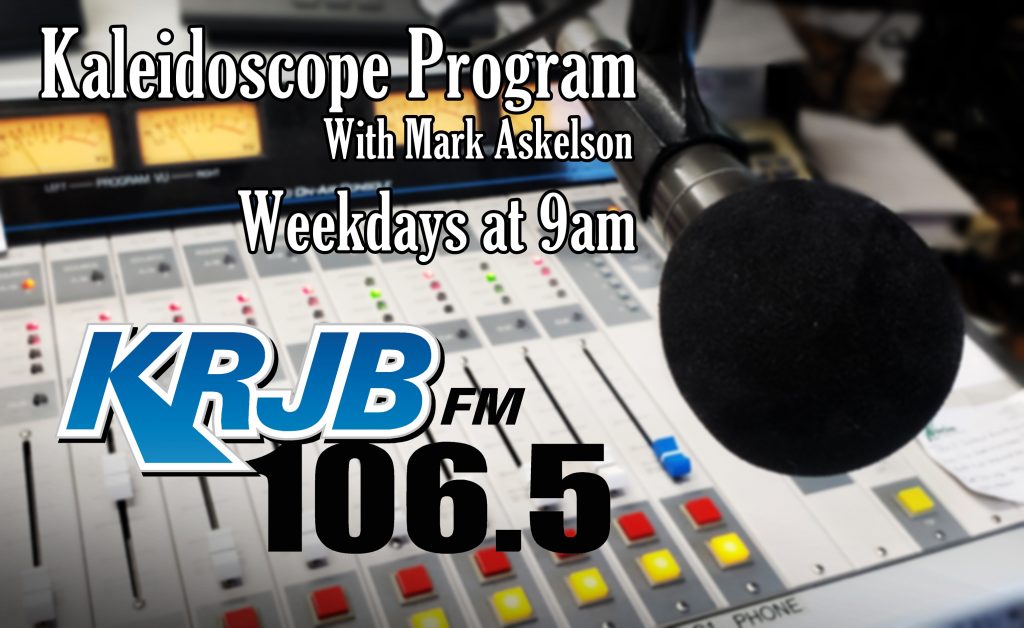 St. Paul, MN — The Minnesota Legislature is in the closing days of their special session and it appears that they will be able to pass all the budget bills in time to avoid any sort of government shutdown. Despite them failing to come to any sort of agreement in the regular session, most of the bills in the divided legislature appear to be very bipartisan. District 4B Representative Paul Marquart says a lot of compromise has been made and much of the extremists’ viewpoints from both sides of aisle have been set aside.

Marquart gives a lot of the credit for the compromise to the leaders in the legislature.

Some of the items that both sides compromised on this session included an extension to the Clean Cars Rule, emergency powers, and paid family leave, according to Representative Marquart.

Listen to the full interview Representative Paul Marquart from the KRJB Kaleidoscope Program below: