Man dies after being struck by train in Brainerd 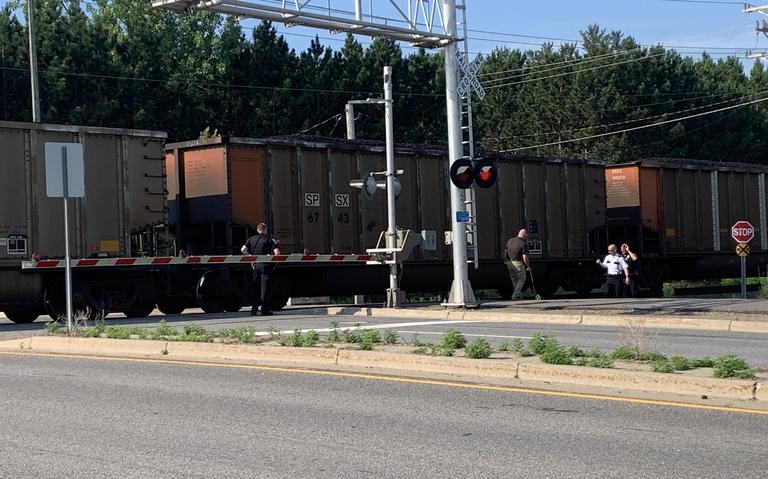 Initial information gathered by Officers that as the BNSF train was traveling eastbound prior to the SW 4th intersection the train operator observed an adult male party walking towards the tracks. The male party went onto the tracks in the path of the train as the operator applied the brakes and was struck.

Officers were able to identify the 66-year-old male party, but his name is being withheld pending notification of family members. The male party has been transported to the Ramsey County Medical Examiner’s Office.

The investigation is on going in cooperation with BNSF personnel.