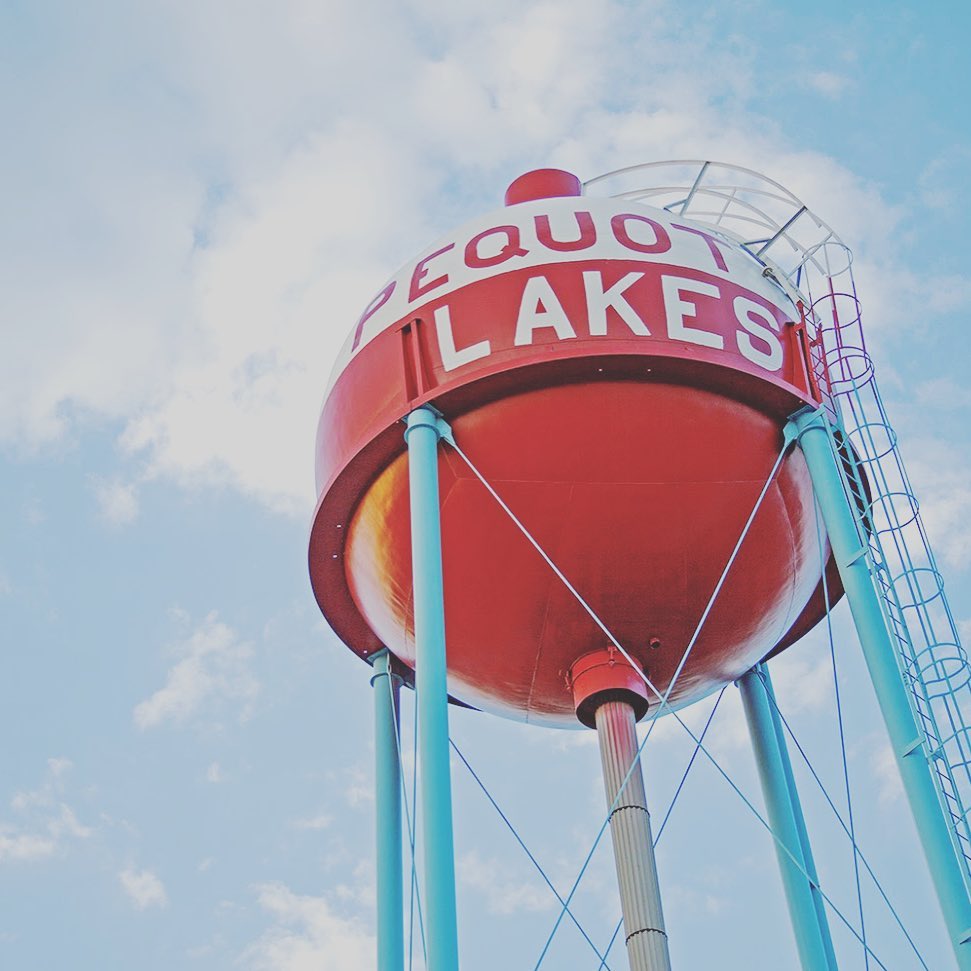 He began with the news of the resignation of a long time volunteer firefighter.

He followed that up with news of a police officer also moving on.

That led to the discussion of hiring an office to replace Joergens.

Mayor Gardner moved on to a discussion regarding a remedy for a water line that has been freezing too frequently in a Pequot Lakes development.

The Pequot Lakes council also appointed someone new for the Economic Development Commission.

And the council has scheduled a budget workshop for later this month.

Finally, Mayor Gardner wanted to pass along kudos to those helping with all the festivities in Pequot Lakes over the July 4th holiday weekend.

The next city council meeting is scheduled for Tuesday, August 3rd at 6:30pm at Pequot Lakes City Hall. You can hear the entire conversation with Mayor Gardner at rjbroadcasting.com.