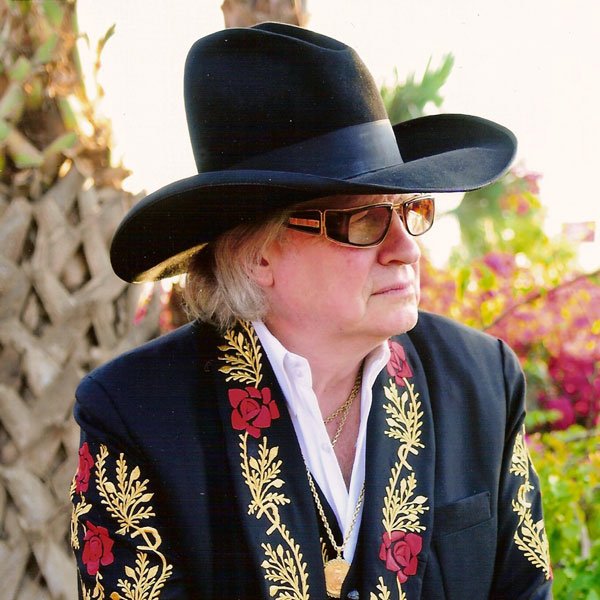 Fertile, MN — For the last six decades, Sherwin Linton has been pleasing fans with his country and rockabilly stylings on stages across America. Today the two-time CMA Entertainer of the Year nominee will take to the Hanson Memorial Free Stage at the Polk County Fair in Fertile. Linton will be performing three unique shows with his final performance paying tribute to his good friend, Johnny Cash.

Now in his 65th year of music and still going strong, Linton says the people and his love of music is what keeps him going even at his age.

Linton talks more about his Johnny Cash tribute, which is a big hit amongst his fans.