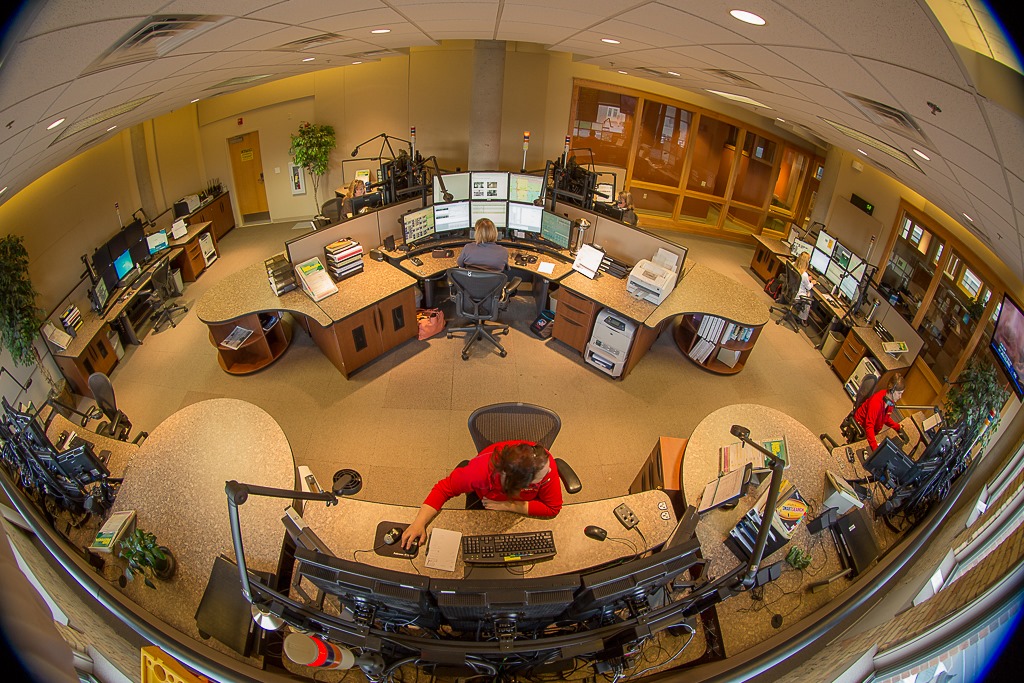 Hawley, MN — A pair of rural Clay County Mayors are teaming up to voice their displeasure with Red River Regional Dispatch, stating that they aren’t getting the services they deserve and pay for because the metro communities are receiving priority. Red River Regional Dispatch provides dispatch services for all the communities in both Clay and Cass Counties, including fire, EMS, and local and county law enforcement, but Barnesville Mayor Jason Rick and Hawley Mayor James Joy says they aren’t being equally represented. And now that the Red River Regional Dispatch is planning to build a new dispatch center on the Fargo side, they are concerned about more potential loss of representation, according to Joy,

In addition to fear of not being represented, there is grave concern that dispatch is not responding to critical issues in rural Clay County in a timely manner when something is also taking place in the Fargo-Moorhead metro, according to Barnesville Mayor Jason Rick.

Rick, who is also a member of the Barnesville Fire Department, cited an incident back in October 2020 when they requested Lifeflight for a medical emergency, but because of an ongoing situation in the FM area they heard zero response on an ETA from Red River Regional Dispatch for 11 minutes.

Because of their concerns, both Barnesville and Hawley have began withholding payment to Red River Regional Dispatch until the issues can be resolved. In the meantime, they are also exploring other options such as starting their own dispatch in Clay County or contracting with a neighboring county such as Becker or Wilkin County instead, according to Mayor Joy.

Clay County Sheriff Mark Empting, who is the Chair of the Red River Regional Dispatch Board Authority, didn’t want to comment publicly on the matter, but did state “there are some concerns, and we are trying to work through them.”

During a Clay County Commission Meeting in June, Red River Regional Dispatch Director Mary Phillippi stated that she is aware of “some complaints” and noted that “we hire humans and we do make mistakes.” She also cited the inability to fully staff their operations as a concern.