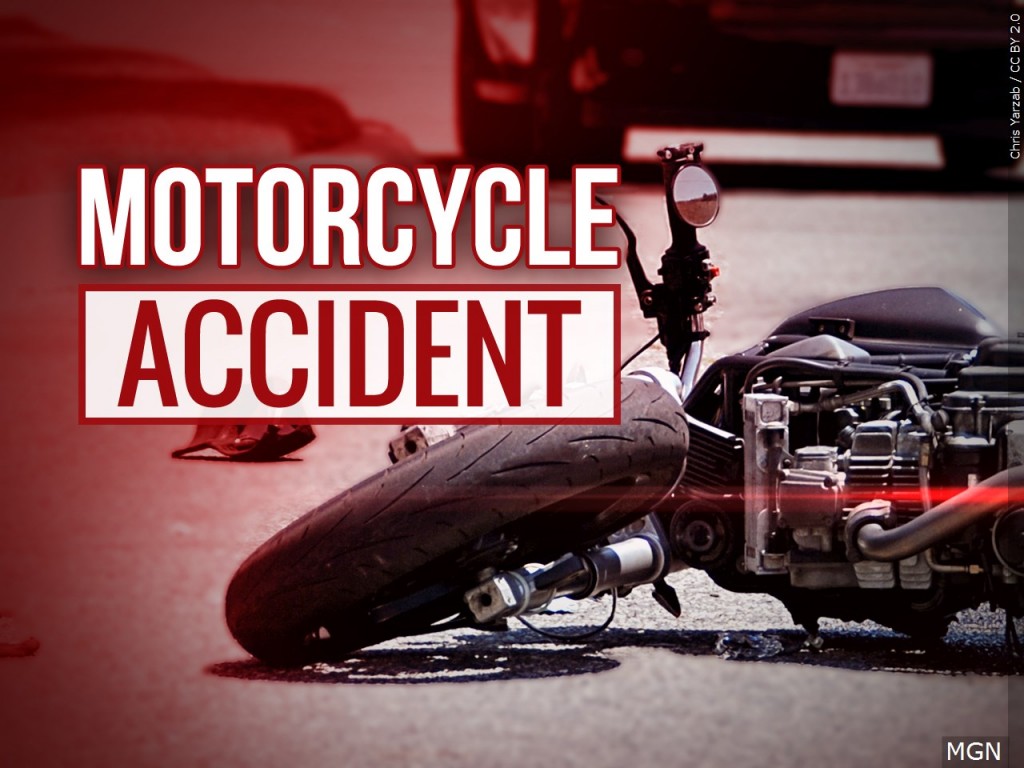 The Morrison County Sheriff’s Office reports that on 7-12-2021 at approximately 9:42 am, their  office received a report of a motorcycle accident with injuries on Highway 25, near 270th Avenue, approximately one mile north of Buckman, MN in Pierz Township.

According to the Sheriff’s Office, a motorcycle driven by 78-year-old Robert Morley of Isanti,  MN was traveling north on Highway 25 while approaching 270th Avenue. Morley entered the  curve and ended up in the ditch and rolled. Morley was transported to St. Gabriel’s Hospital by  Mayo Clinic Ambulance with unknown injuries. Morley was wearing a helmet at the time of the  accident.