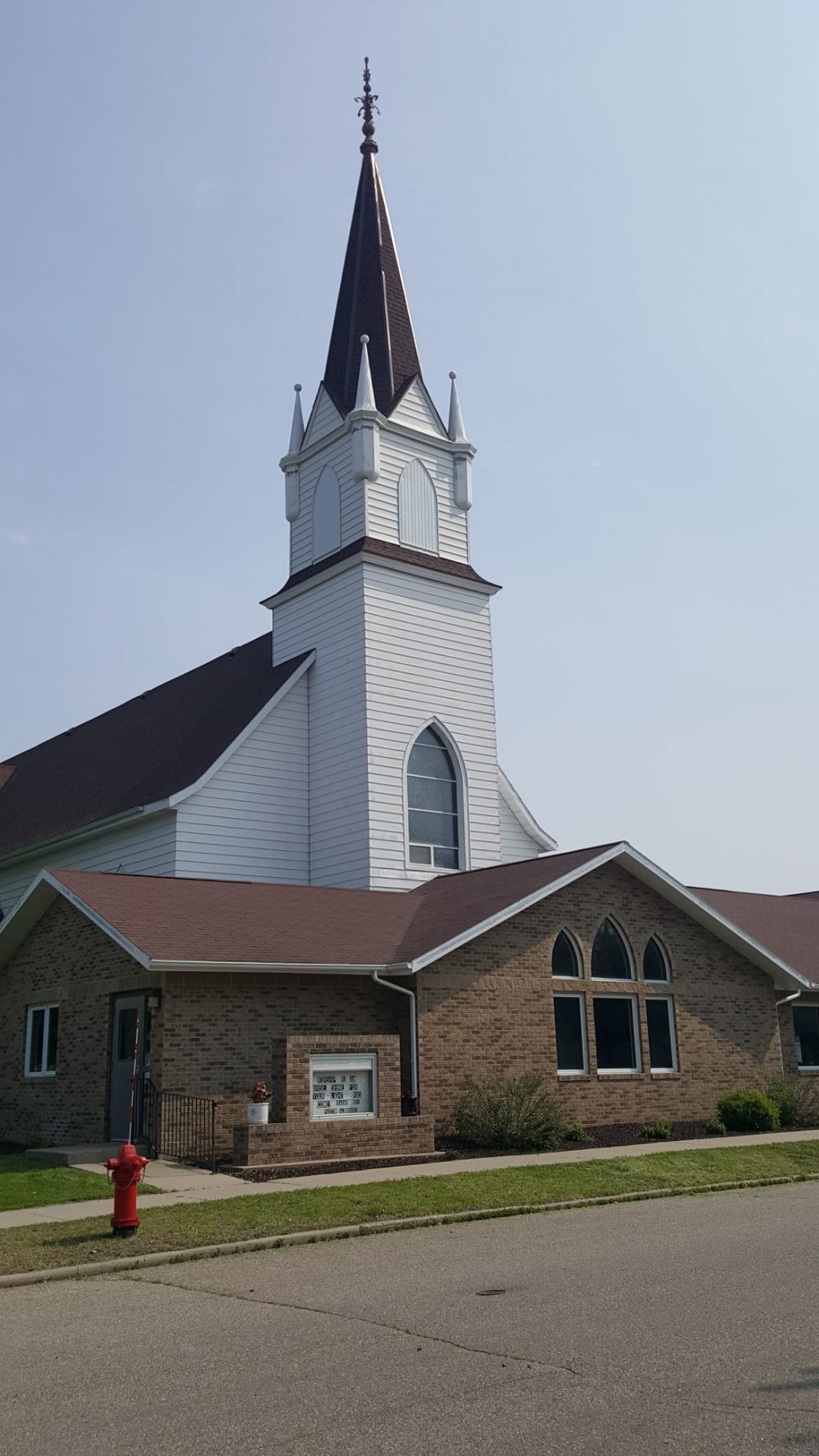 Twin Valley, MN — After a one-year delay, Zion Lutheran Church in Twin Valley will finally get to celebrate their 100th anniversary this weekend in conjunction with Town and Country Days and the All-School Reunion. To celebrate, Zion Lutheran will be hosting open houses, wedding dress display, an anniversary banquet, and cemetery walk which all lead up to the 100th anniversary service on Sunday morning. All throughout the weekend they will celebrate 100, now 101 years of the congregation and look forward to the future. Sue Thoresrud of Zion Lutheran says the church got its start in 1920 when four churches in town decided to merge into one.

There were two other major additions to the church over time that formed it into the campus you see today. Thoresrud says the Sunday school addition was added in the 50s and the fellowship hall was constructed in the 90s.

Zion Lutheran in Twin Valley kicks off their celebration on Friday with an open house from 1-4pm followed by a banquet at the Twin Valley Community Center at 6pm with an Anniversary program to follow.  Saturday will feature another open house from 2-4pm and cemetery walk at the Zion Cemetery from 2:30 until 4pm where Thoresrud says you can learn about past members of the congregation.

And on Sunday morning, Zion will cap off the weekend with their 100th Anniversary service starting at 10:30am.

Past members and former pastors are expected to return from all across the country. Zion Lutheran Church will also have a wedding dress display featuring roughly three dozen wedding dresses from throughout history, with the oldest being from 1913. Shirts, history books, and other commemorative items will be available for purchase as well.