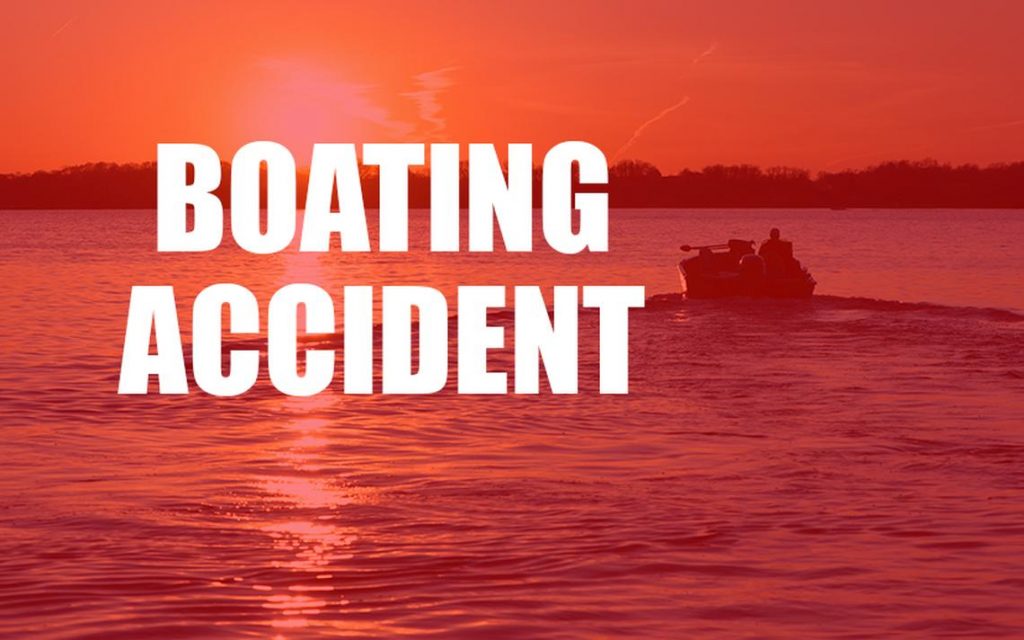 On 7/10/2021, at approximately 6:15 pm, two personal watercrafts (PWC’s) collided on  Rush Lake of the Whitefish Chain of Lakes. Caelan Hanson, 15, and Espen Ulland, 16, both of St.  Paul, were each operating a PWC when they collided. Hanson suffered a likely wrist fracture,  and was transported by North Aircare to an unknown facility. Ulland suffered a likely ankle  fracture, and was transported to Essentia by North Ambulance.