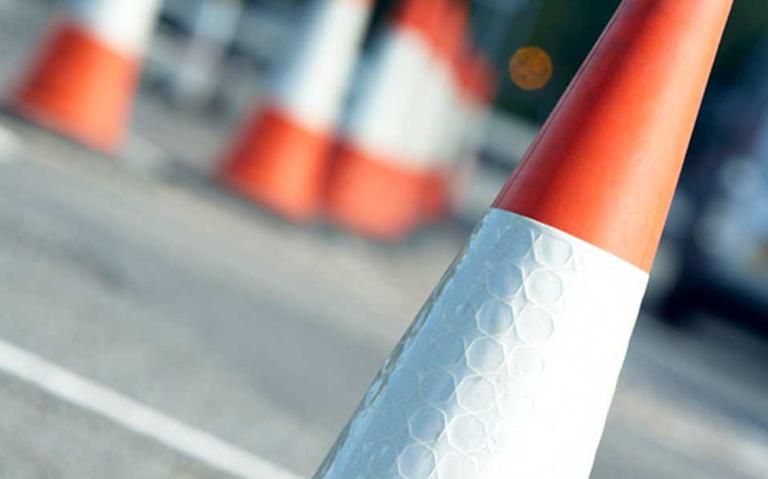 MnDOT will resurface the road and fill-in the centerline rumble strips, then install new road marks and edgeline mumble strips.

Flaggers will allow one-way alternate traffic through the work zone. Watch for road signs and flaggers and be prepared to stop. The work will be done in segments, so expect the work zone to change and move each day. Slow down and watch for heavy equipment and workers.

When complete in late August, the $360,000 project will improve motorist safety on 24 miles of Highway 84.

Learn more about the safety benefits of rumble and mumble strips on state highways, at mndot.gov/trafficeng/safety/rumble.