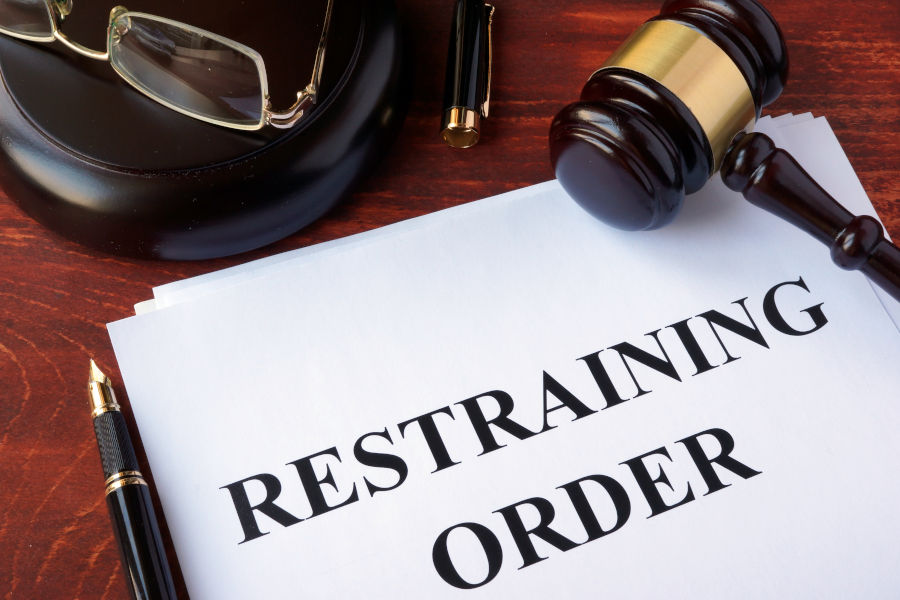 The civil complaint was filed by indigenous environmentalists opposing the expansion of Enbridge’s Line 3 pipeline on July 16th. The complaint stated that a June 28th blockade was a violation of private property rights, including, in particular, an easement covering the driveway to the property.

The plaintiffs, Tara Houska and Winona LaDuke, were represented by Center for Protest Law and Litigation, a project of the Partnership for Civil Justice Fund, and EarthRights International.

Houska is founder of the Giniw Collective, an Indigenous women-led environmental protection group. LaDuke is executive director of Honor the Earth.

Other plaintiffs listed in the complaint are AhnaCole Chapman and Switchboard Trainers Network.

The order bars the sheriff from “barricading, obstructing or otherwise interfering with access to the disputed property” or threatening to arrest persons for coming to and from the Namewag Camp. The order does not restrict law enforcement’s ability “to interfere with access to the property, stop vehicles or people on the driveway or easement, pursuant to a valid warrant for criminal conduct.”

The judge wrote that the facts upon which the court relies in determining to grant temporary relief are “provisional in nature and do not constitute an adjudication of issues on the merits.”

According to the judge’s order, the parties have “a preexisting relationship in which LaDuke sought an easement across county tax-forfeited property. She was granted the easement by the Hubbard County Board and paid for that easement.”

The judge noted the county board did not place any restrictions on LaDuke’s ability to transfer the easement nor was there any language indicating the county could extinguish the easement other than through non-use. These facts weighed heavily in the plaintiff’s favor, the judge said.

While a copy of the easement was not provided to the court, the judge concluded that a resolution passed by the Hubbard County Board did not restrict LaDuke’s ability to transfer the easement. The judge further determined that by purchasing the easement, LaDuke acquired a property right and “based upon the record before the court, it is not clear LaDuke’s easement was ever extinguished.”

Restricting access to the property is a “substantial violation” of plaintiff’s right to use and enjoy the property, the judge wrote. “The alleged conduct of the Hubbard County Sheriff’s Department could also, if established, be a deprivation of constitutional rights.”