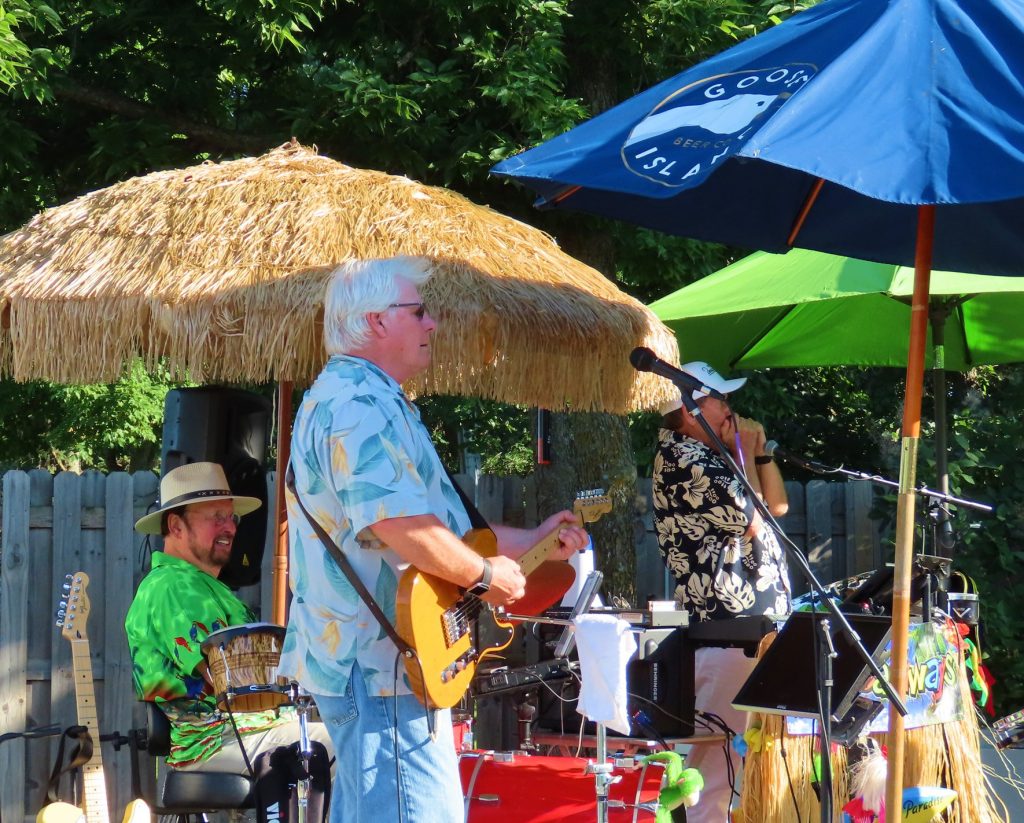 Ada, MN — Kick off the Fun in the Flatlands this Friday in Ada with a night filled with laughter and entertainment. The Quad Squad, the leading comedy improv group in the region, will be performing for the public at 7pm at the Ada-Borup High School Auditorium. This event is family friendly and completely free thanks to a grant from the Northwest Minnesota Arts Council, according to Ada-Borup High School Principal Josh Carlson.

The Quad Squad is just one of several acts that was booked for the weekend thanks to the Northwest Minnesota Arts Council grant. On Saturday the Kringen According Band will perform at the Coliseum from 11:15 until 1:15pm. Scott Petry will be doing be a chainsaw carving demonstration and Studio 4:13 will be providing mosaic art classes and demonstrations from Noon to 4pm on the Norman County Fairgrounds. The Funny Farm Magic Show takes to the Tommy Roesch Memorial Stage at 1:15, which is then followed up by legendary local rock and rollers, The Castaways at 5:15.

And downtown Ada on Saturday, Mara Campbell and the Beat Fleet will perform in front of the Twisted Sisters Pub 21.