Don’t Wait Until Last Minute to Buy Your Hunting License 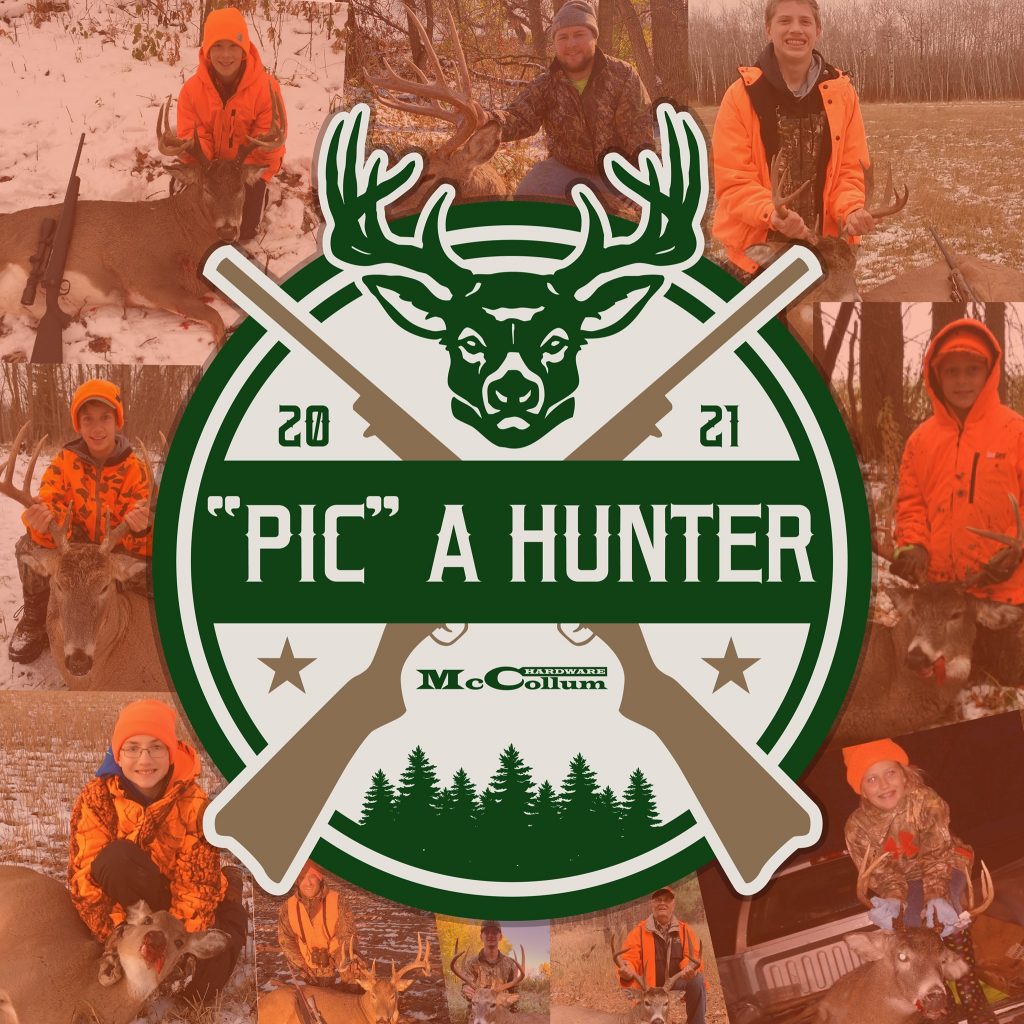 Ada, MN — Don’t be that guy or gal who waits until the absolute last minute to get a license for this weekend’s Firearms Deer Season! That’s the message from McCollum’s Hardware in Ada who has been busy all week selling blaze orange clothing, scent blocker, and of course licenses. Owner Rodney McCollum says overall this year, customers have been doing a much better job of getting their licenses ahead of time.

Ahead of the season opener, McCollum’s is well stocked with clothing and hunting accessories, but if you’re looking for ammo or one pound propane tanks you may be out of luck for the season.

Some of the hottest products this season, according to McCollum, have been boots and a newer product geared at attracting bucks.

And Rodney encourages all his customers who happen to harvest a buck or doe this year to take a photo and submit it to their annual Pic-a-Hunter contest.

And for those last minute hunters, McCollum’s Hardware is open from 8am until 5:30pm today and tomorrow, as well as from 8:30am until 2pm on Sunday.