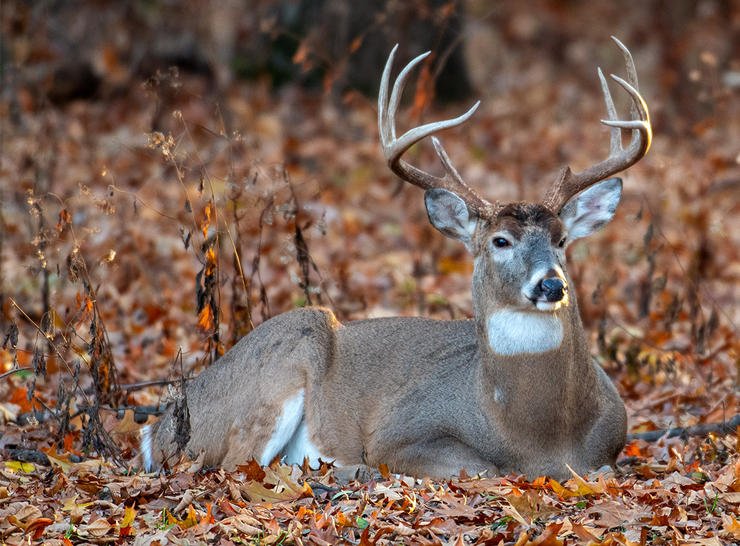 Conservation Officer Eric Sullivan (Brainerd) is investigating a large buck that was illegally shot in the city limits of Baxter. The animal’s antlers were removed and the remaining portion of the deer was left. The incident occurred on Clearwater Road. Anyone with information is encouraged to contact the Turn in Poachers hotlines. Rewards are offered. Other enforcement activity included hunting with the aid of bait, transporting loaded firearms, lending and borrowing licenses and taking big game without a license.