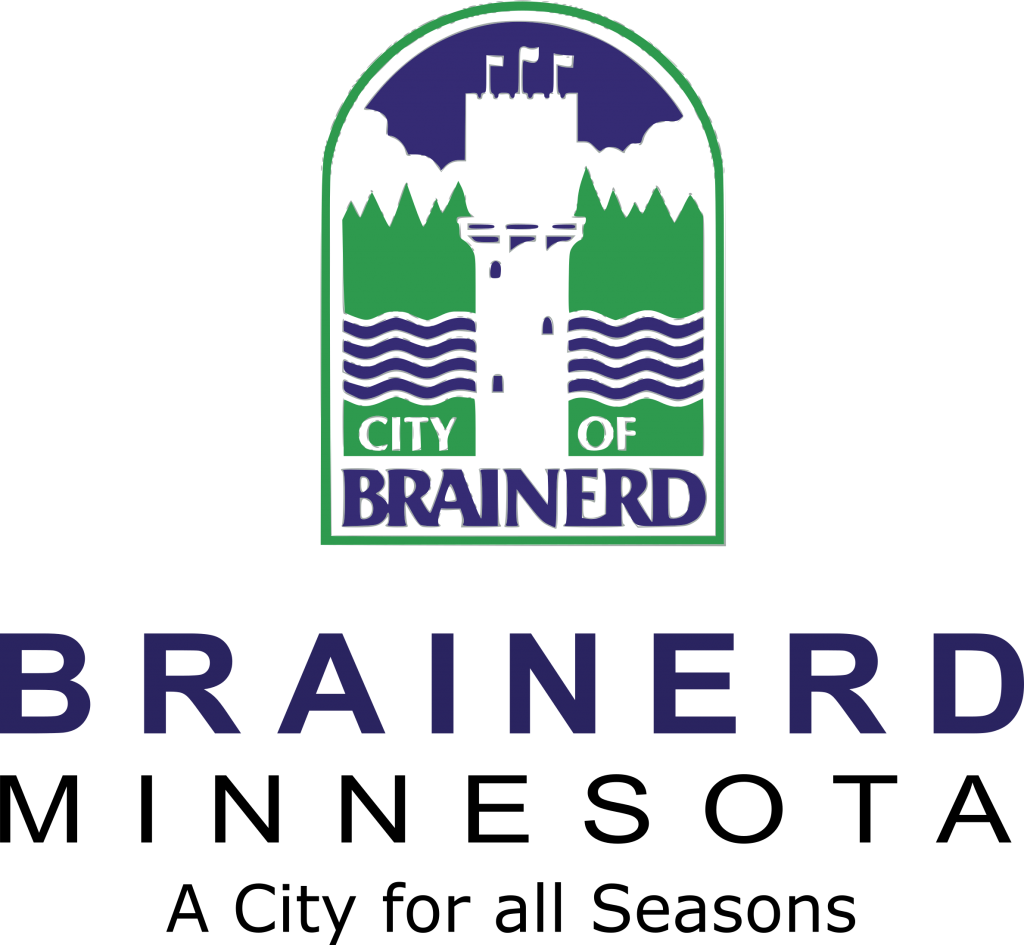 (BRAINERD, MN) — The city of Brainerd held its second regular council meeting of the month of November on Monday, so we had our routine chat with Mayor Dave Badeaux to get caught up.

Badeaux first made mention of the finishing touches being put on the city’s long-running road project on NW 3rd Street.

The city then looked into some potential changes to its charges through ordinances. Badeaux said these changes were mostly of the housekeeping variety, including the disbandment of the city’s civil service commission.

Another ordinance that has seen quite a bit of discussion in recent meetings is the proposal to allow warming houses as an interim use. The second reading of this ordinance took place at the meeting on Monday, with the next step in the process to follow soon.

Badeaux wrapped up by talking about some upcoming events in downtown Brainerd for the holiday season.

We thank Mayor Badeaux for his time. Our full conversation with him may be found below.