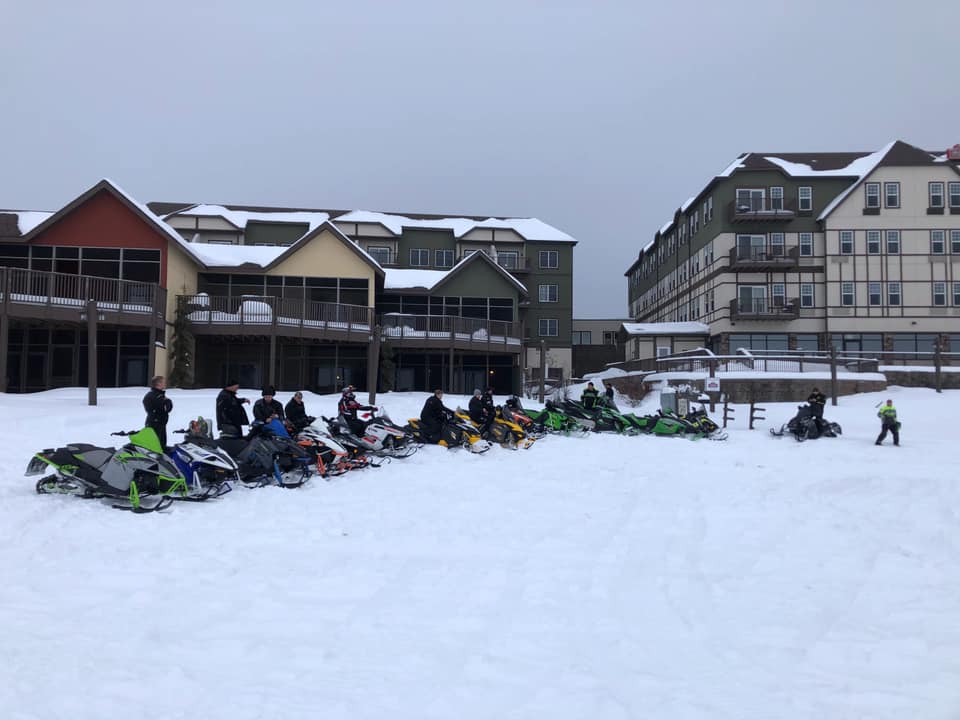 Minnesota — While snowmobile trails in the state of Minnesota opened on December 1st, depending how much snow they have they may still not be groomed or ridable. Local snowmobile groups are encouraging riders to use extreme caution while riding even after the first major snowfalls. Dave Jenson of the Moonshiners Snowmobile Club says while the fresh powder in the ditches may be appetizing to riders, there are also a lot of hidden objects that can seriously damage your snowmobile and cause injury to yourself.

The Moonshiners Snowmobile Club maintains and grooms around 120 miles of trails in the Norman County area. However even after the recent snowfall, there was not enough for the group to begin grooming yet. Once those trails are groomed and open for riding, Jenson asks snowmobilers to respect the local landowners who grant access and stay on the marked trails.

Jenson notes that us here in Minnesota should be grateful for the snowmobiling opportunities we have with thousands of miles of groomed trails that will take you anywhere you want to go.