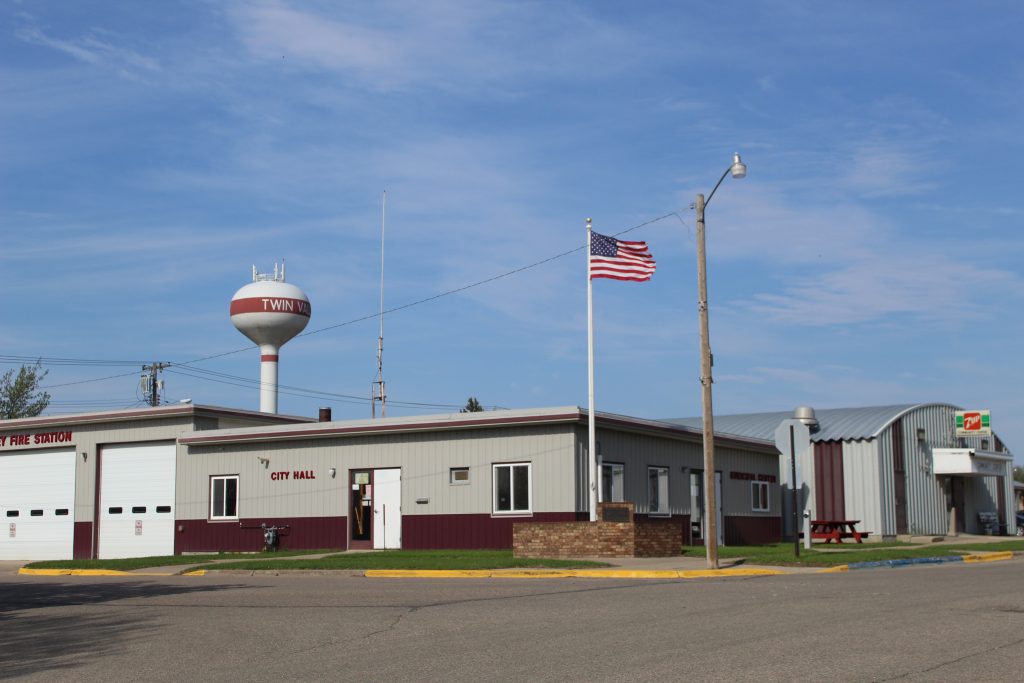 Twin Valley, MN — The Twin Valley City Council held their final regular monthly meeting of the 2021 year on Monday night, December 13th at the Twin Valley Community Center. Prior to the regular meeting was the Truth in Taxation hearing, which had no public comment. The city council later set the final 2022 levy at 10%, according to Twin Valley Ben Fall.

As part the 2022 budget, the city council approved a 5% increase in pay for city employees. Mayor Fall says this will help them be more competitive with other cities.

Under the Parks update, the Twin Valley City Council approved a resolution accepting a $10,00 grant from the Joseph Urdahl Community Fund for a new skating rink, and on a similar note approved a five year Parks Priorities Plan, according to Fall.

And the council discussed their policy regarding unattended minors in the municipal liquor store, specifically those between the ages of 18 and 20.