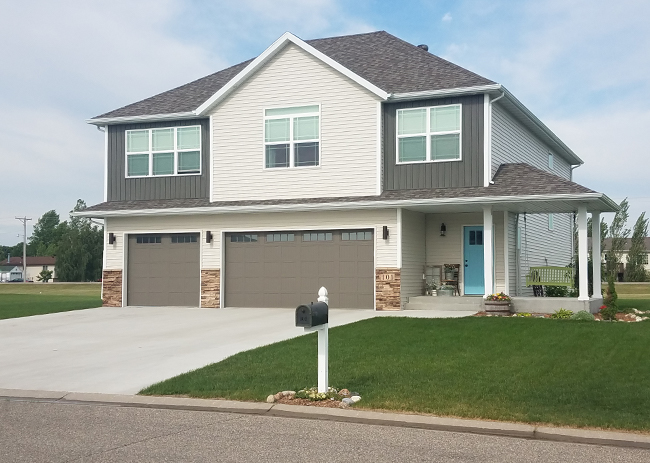 Barnesville, MN — There was no slowing down of the housing boom in Barnesville this past year. This past spring the 2nd phase of their housing development project officially sold out and lots in the latest phase, the Del Acres Gilbertson 3rd Addition, quickly began filling up shortly after. During our Year in Review series, Barnesville Mayor Jason Rick says this past year saw lots of new homes being built in the community.

As to what makes the Barnesville community such a hot spot for new homes, Mayor Rick says there are a number of draws, including the new school, building incentives, and friendly and spacious neighborhoods.

According to the Barnesville city website, lots in the Del Acres Gilbertson 3rd Addition start as low as $12,000. If you build a home on the lot prior to the end of 2022, you may qualify for a two-year property tax rebate in addition to utility incentives.

Listen to the full interview with Barnesville Mayor Jason Rick from our Year in Review series below: