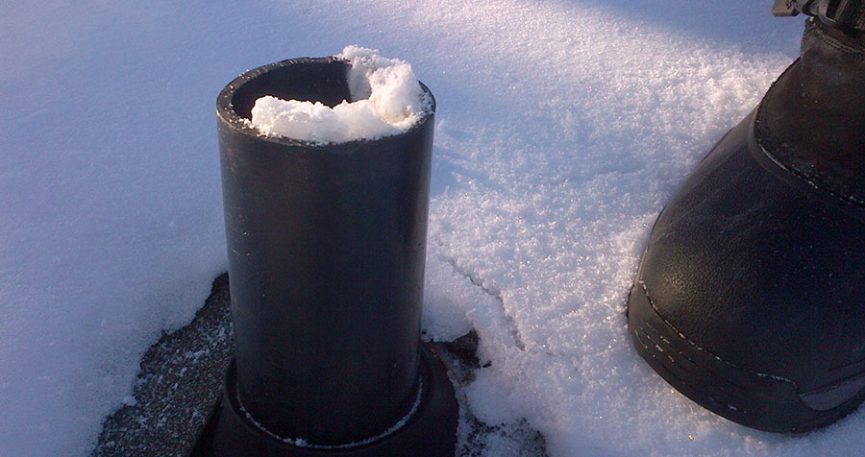 Ada, MN — It’s only the beginning of January and the city of Ada has received more than 30 inches of snow. All that snow, which is beginning to pile up on roofs and drift up the side of homes, can cause some problems for homeowners. During his monthly Kaleidoscope interview, Ada Public Works Director Brian Rasmussen says homeowners should be checking their sewer vents on the top of their home to make sure they aren’t plugged up with snow and ice.

Homeowners should also check their furnace vents to make sure they also are not being blocked by snow, which can cause carbon monoxide poisoning if those fumes are unable to escape.

And if residents are looking to do a good deed and assist the city, who has been busy with snow removal efforts all winter long, Rasmussen encourages those with fire hydrants on the corner to clean around them if they have the ability.