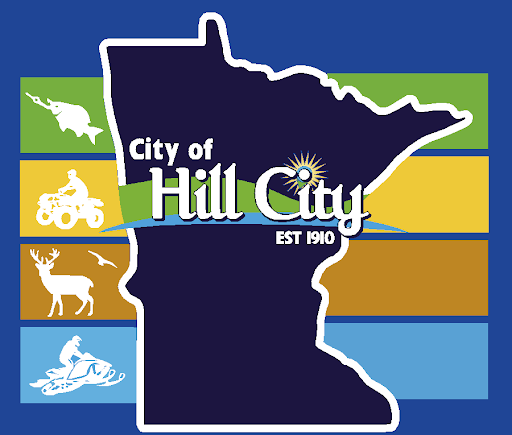 (Hill City, MN) — Notes from the City of Hill City Council meeting from January 11th including setting Mayor Appointments and reviewing bids for the Water Tower and Playground.

Under Department Reports, the Fire Department will be having a Retirement Dinner for their Retirees on February 28th at 6pm.

The Police Department responded to a complaint of an officer being on their phone while in the squad car, which is not illegal for emergency personnel to use their phones in their vehicles.

Under Old Business, Bids for the Water Tower were tabled until another meeting, the Council decided not to participate in the Water Vendor Program from Lakes & Pine, and the Fee Schedule was approved.

New Business included the Local 49 Union Contract being tabled until a new contract is presented, 2022 Committee Appointments will be approved at the next meeting with that addition of Lin Benson as an alternate for Park/Recreation Commissioner, approval of the Pay Equity Report, the purchase of a Neptune 360 AMI MIN & tablet, and the LG220 Raffle Permit for Hill City Archery for April 2nd.

The Hill City Council will hold a special meeting on January 25th at 6pm from the City Hall Community Room.