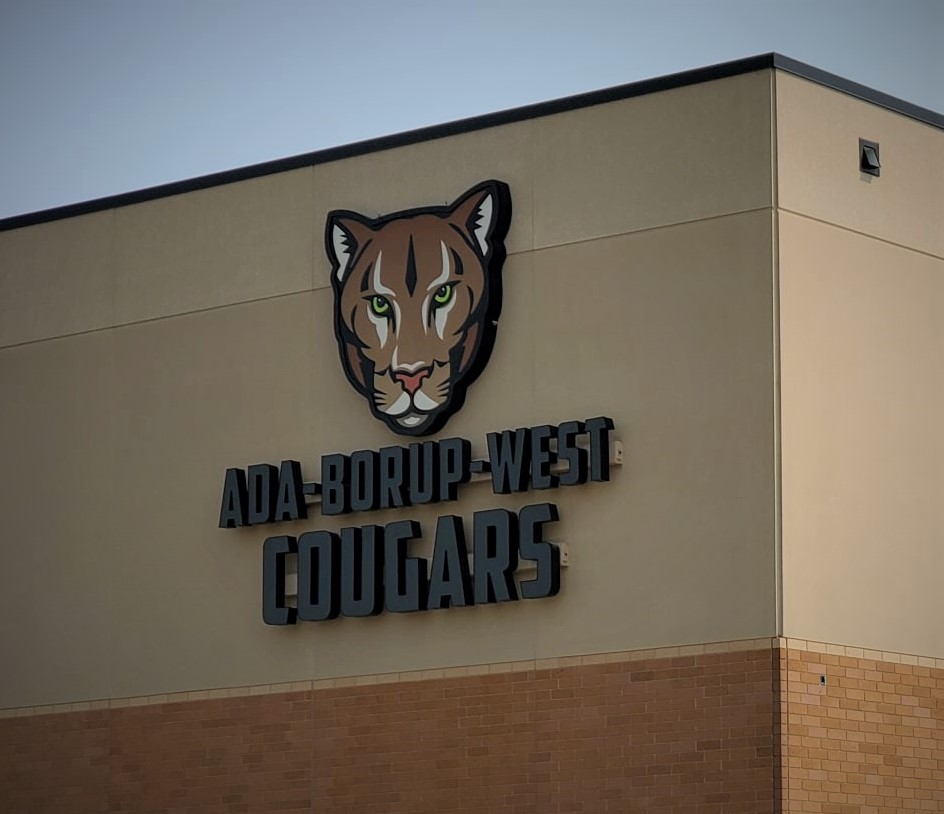 Ada, MN — The Ada-Borup-West School Board held their regular monthly meeting on Tuesday morning, February 8th.  At the meeting, the board approved a quote for updates to the Theater lighting and to the school paging system. Combined the two projects come in at around $300,000, but Ada-Borup-West Superintendent Aaron Cook says they are projects that needed to be done.

Superintendent Cook also updated the board on the Emergency Temporary Standard, which had initially mandated employers of 100 or more to require vaccinations or weekly testing. However, due to a recent Supreme Court ruling that is no longer the case.