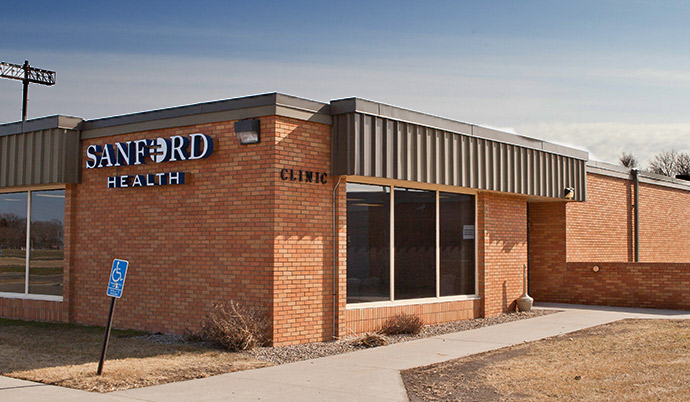 Mahnomen, MN — The current Mahnomen hospital and nursing home has served the community well since being built in 1957, but now Mahnomen County and the City of Mahnomen are putting together a plan to replace the building with a new modern facility better fit to serve the healthcare needs of the region. A facilities assessment study was conducted in 2019 and through that study, Mahnomen County Administrator CJ Holl says they discovered that the 65-year-old facility needs to be replaced.

And there’s certainly a need for the critical care services that the Mahnomen hospital provides. Holl notes that the next closest hospital is 40 miles away and the demographics of the region, such as poverty and obesity, indicate a need for healthcare services.

Final designs are currently being drafted for the new Mahnomen Health Center facility. The plan is to build a $32 million hospital and nursing home around the existing campus and demolish the old facility once its constructed. As for how they will pay the facility, its anticipated that $16 million would be covered by the county, city, and existing Mahnomen Health Center funds. The other $16 million they hope to get included in this year’s Bonding Bill at the state capitol, according to Holl.

The Mahnomen Health Center also was approved for a Minnesota Department of Health Nursing Home Moratorium that would provide another $200,000 in annual funding, which would equate to around $8 million total. However, they must break ground on the new facility by March of 2023 or risk losing that funding.