Schultz announces running for House District 10B; How for District 6A 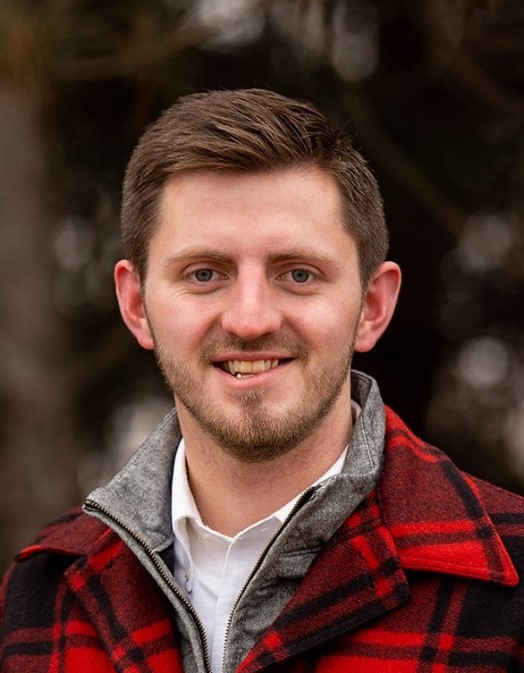 (Minnesota) — As the Minnesota House maps continue to adjust, two candidates have risen to voice their plans to run in the new Districts of 6A and 10B.

Isaac Schultz of Upsala announced his campaign for the newly-created District 10B covering the southern half of Morrison County, most of Benton County, central Mille Lacs County, and portions of Isanti and Kanabec County. Schultz has served as the District Director for Congressman Pete Stauber among other leadership roles within the  Republican Party.

Businessman and retired veterinarian Dr. John Howe also announced his seeking the Re-publican endorsement for District 6A which includes portions of Crow Wing, Cass, and Itasca County and the cities of Grand Rapids, Cohasset, and Crosby. Howe has served on numerous state boards and other associations including past Presidents of the Minnesota Veterinary Association and Board of Animal Health, and served on the Agriculture Advisory Committee for Congresswoman Michelle Fischbach.