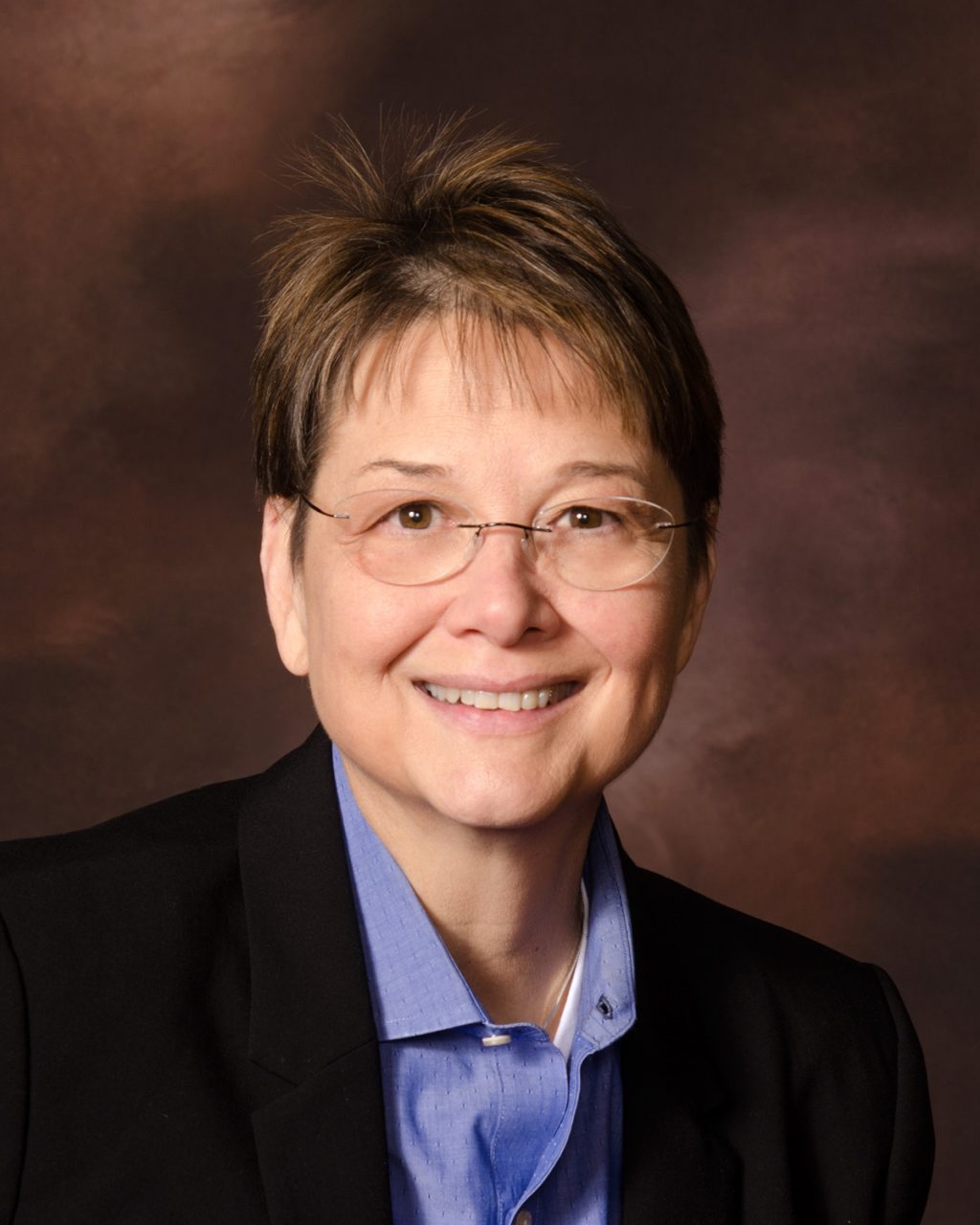 (Crosby, MN) — Cuyuna Regional Medical Center’s Board of Governors, after a lengthy search, have named Amy Hart of the Brainerd Lakes Area as their new Chief Executive Officer to lead its staff of more than 1,000 and manage a budget of $154 million.

Hart has been serving as the interim CEO for CRMC over the last year while adding to her role as Chief Operating Officer for the past 9 years. She will work with the Board of Directors to build upon CRMC’s strategic plan and promote its strengths.

In addition to CRMC, Hart has worked with HealthEast in St. Paul, Truman Medical Centers and Children’s Mercy Hospital in Missouri, and Unity Health System in Iowa. She holds a Master’s Degree in Health Care Administration and A Bachelor of Science degree in Education.

Hart began serving as CEO on February 21st and Cuyuna Regional Medical Center will now begin their search for a new COO.