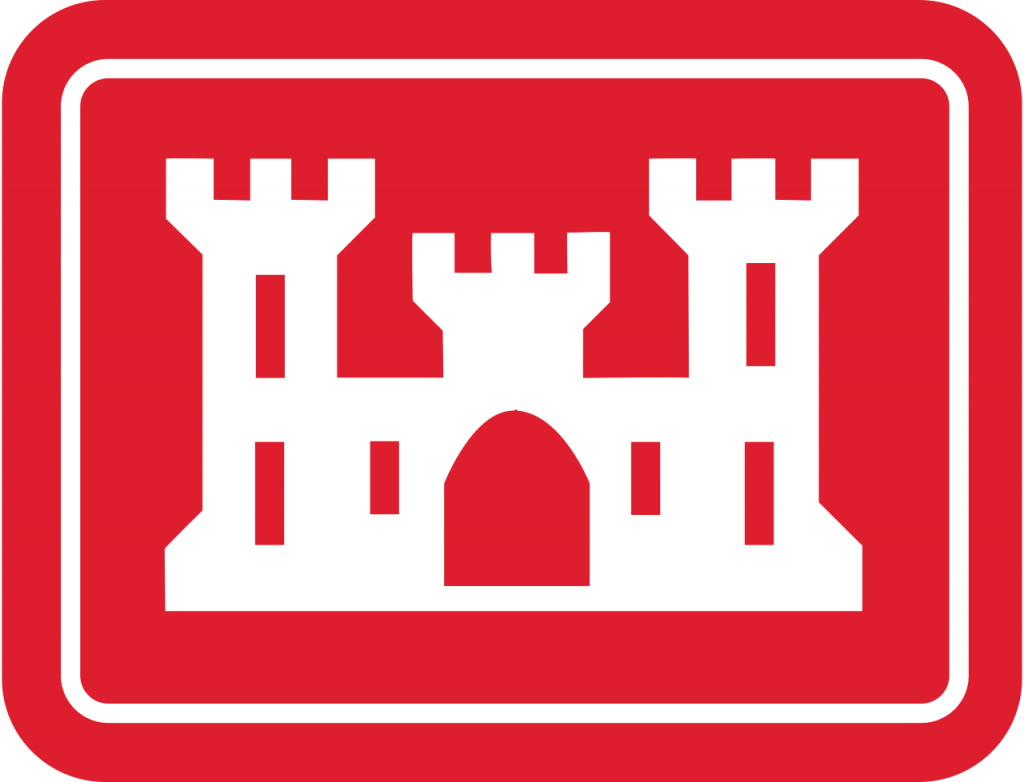 Prior to assuming this command, Swenson most recently served as battalion commander of the 1-345th Brigade Engineer Battalion and as an assistant professor at the United States Military Academy, West Point, New York.

A Pennsylvania native, Swenson earned his commission from the United States Military Academy in 1998 and is an Army Corps of Engineers officer with more than 24 years of service specializing in leadership, engineering, process improvement and education. He holds both a Doctor of Philosophy and Master of Science in Industrial Engineering and Operations Research from Penn State University; a Master of Arts in National Security and Strategic Studies from the Naval War College; a Master of Arts in Strategic Studies from the Army War College, and a Bachelor of Science in Systems Engineering from the United States Military Academy.

The district traces its origins to 1866, when Congress authorized the Corps of Engineers to establish a 4-foot navigation channel on the Upper Mississippi River. Maj. Gouverneur K. Warren, a West Point graduate widely acclaimed for his leadership at the Battle of Gettysburg, was tasked with establishing the district and conducting preliminary surveys of the Mississippi river and its tributaries. Warren arrived in St. Paul and opened the first district office in August 1866.