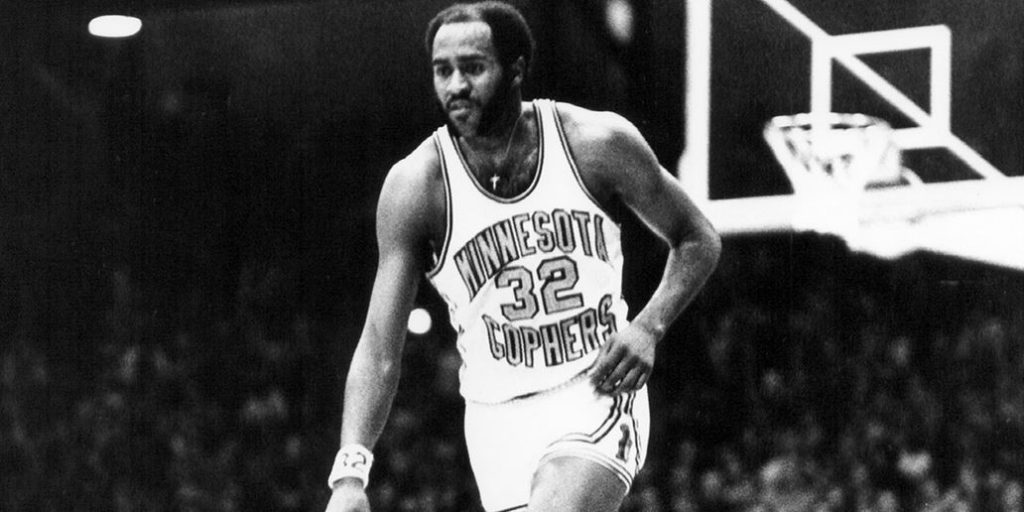 Former University of Minnesota men’s basketball star Clyde Turner died Tuesday (8/9). Turner was a key part of the Gophers’ 1972 Big Ten Championship team and was named a First Team All-Big Ten selection that season. Turner was a part of Minnesota’s first Big Ten title since 1937 in a shared title and the first Gopher outright title since 1919.  Turner played in a total of 51 games for the Maroon and Gold from 1971 to 1973. He led the team in scoring both seasons he played when he averaged a team-best 18.6 points in 1972 and 18.1 in 1972. Turner also received Second Team All-Big Ten honors in 1973. Turner ranks eighth all-time in career scoring average per game at a career 18.4 ppg.

Turner went on to play professionally in Europe for two seasons and later earned his degree from the University of Minnesota.

Turner was scheduled to be inducted into Minnesota’s M Club Hall of Fame this September, and will now be inducted posthumously.