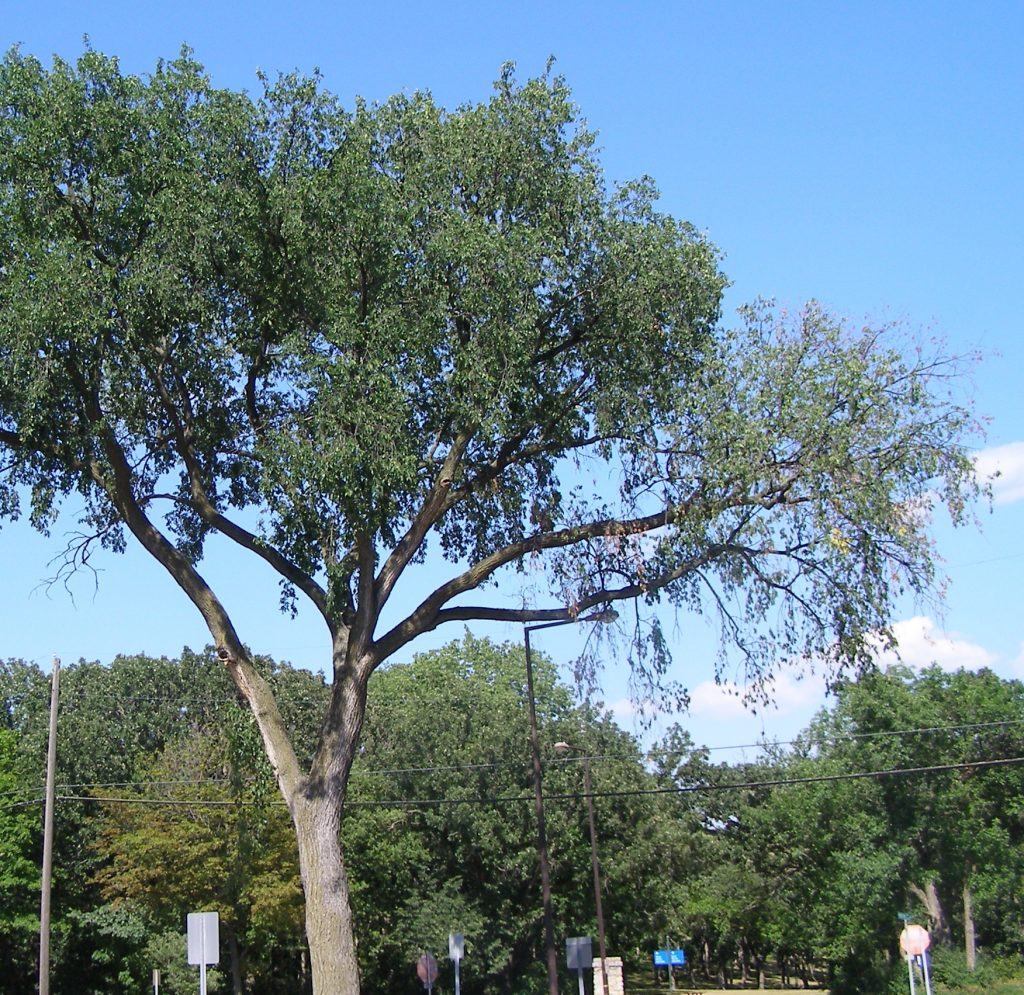 Ada, MN — The City of Ada Public Works has been inspecting trees around the community and sending out letters to residents with dead or diseased trees. Those letters will require property owners to remove those trees to avoid spreading more disease or the risk of the trees causing damage to property. Unless the tree is located on the boulevard, Ada Public Works Director Brian Rasmussen says the homeowner is responsible for the removal of those tree.

Rasmussen adds that its imperative that the diseased trees come down to stop the spread. He notes that dutch elm and other diseases remain very prevalent in the area.

The fungus that causes Dutch elm disease is an invasive species and was first introduced to Minnesota in 1961. Today, the disease can be found in every county in Minnesota yet it is estimated that 1 million elms still remain within communities.