MN DNR: Bear Populations Healthy, but Bear Hunting Will Be Difficult this Season 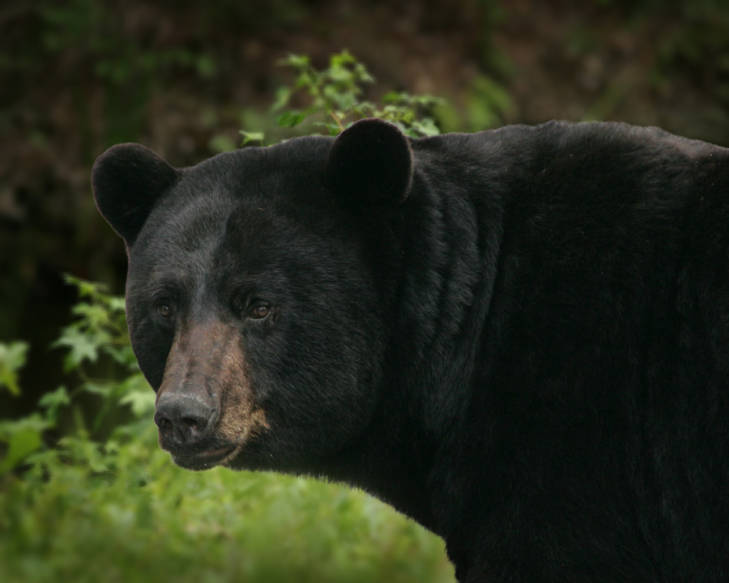 Detroit Lakes, MN — Baiting for the Minnesota Bear Hunting season began on August 12th and the season opens up this Thursday, September 1st. Beer populations remain very healthy locally and throughout the state, but the DNR isn’t expecting the high success rates like they had last year. With an abundant food supply and forage, Detroit Lakes Area Wildlife Supervisor Rob Baden states it might be one of those years where it’s a good year to be a bear, but a bad year to be a bear hunter.

Hunters last year saw nearly a 50% success rate when it came to bear hunting, which is the highest it’s ever been. Even with the amount of bear taken last fall, Baden says bear populations remain strong.

The best chance for success will likely come late in the season, according to Baden, when the crops come off the field and their other food sources start to disappear.

Bear licenses can be purchased over the counter for those hunting in the No Quota Zone, which is the area west of Highway 59 and south of Highway 10. The season runs through October 16th. Learn more online at www.dnr.state.mn.us/hunting/bear.