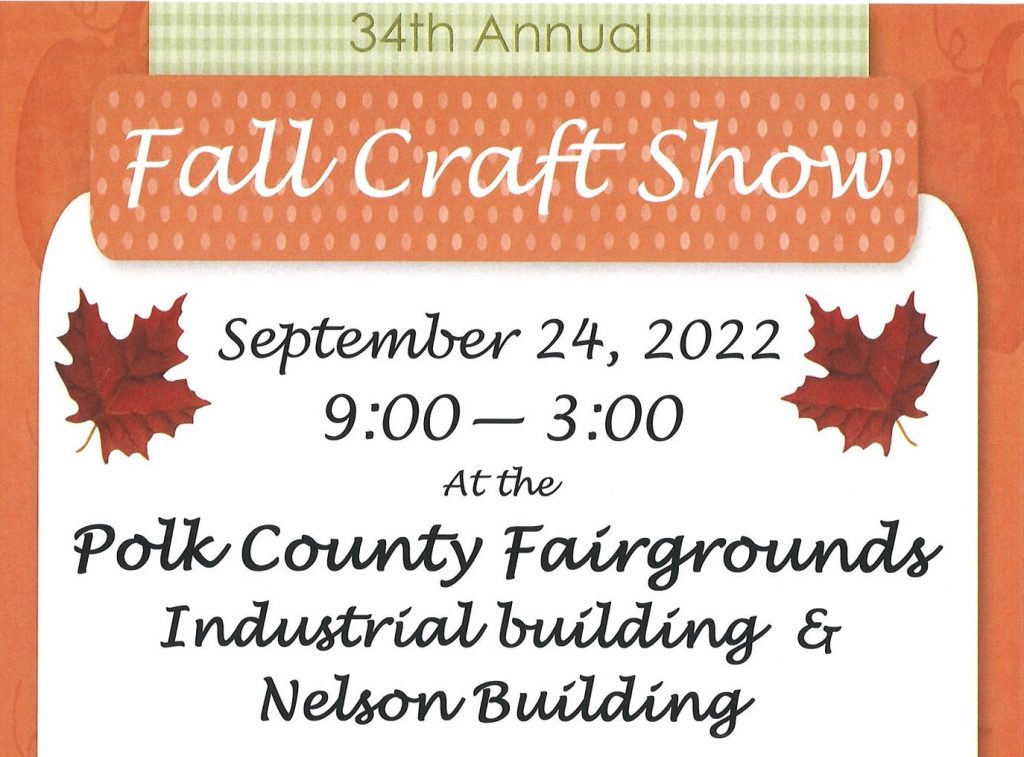 Fertile, MN — The Fertile Community Club welcomes all shoppers to their 34th annual Fall Craft Show this Saturday, September 24th from 9am until 3pm. The craft show will once again be held at the Industrial Building and Nelson building at the Polk County Fairgrounds. The event used to be held at the Fertile-Beltrami School, but last year was switched to the fairgrounds to allow for more space. Stacey Erickson of the Fertile Community Club says they received a lot of positive feedback on the location so that’s likely where it will stay for the time being.

The vendors at this year’s Fertile Fall Craft Show are a good reflection of current trends. Erickson says they have everything from custom wood working to vinyl signs to house plant accessories.

And while the craft show is common destination for some girls get-togethers, Erickson says it’s also a great opportunity for the guys to get some holiday shopping in for the wives ahead of time.

The Fertile-Beltrami Girls Basketball team will also be serving up a lunch during the craft show as well.

Listen to the full interview with Stacey Erickson of the Fertile Community Club below: