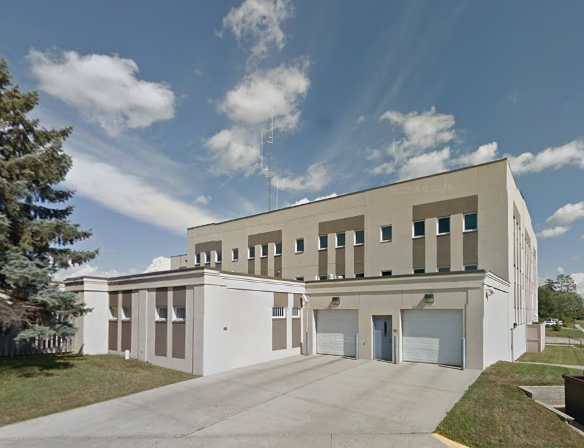 Bagley, MN — A recently released inspection report from the Minnesota Department of Correction painted a grim picture of the Clearwater County Jail that might make you think the twenty-five-year-old facility is falling apart. However, Clearwater County Sheriff Darin Halvorson says that is absolutely not the case while clearing the air during a visit on the KKCQ Food for Thought Program this week. He says the Department of Corrections is being pressure to be more strict and that was evident in the report, which mostly highlighted a need for policy updates.

The twenty-one page report did indicate the facility was in worse condition that other facilities of its age due to lack of maintenance, replacements, and needed upgrades. Sheriff Halverson says many of the needed repairs are in the works, but it’s a slow and expensive process in a small county such as Clearwater.

Halverson notes that none of their other inspections have indicated any pressing items of major concern and while the health and safety of their inmates is their number one priority, at the end of the day it’s still a jail.

Listen to the full interview with Clearwater County Sheriff Darin Halverson and read the full inspection report on our website, rjbroadcasting.com.