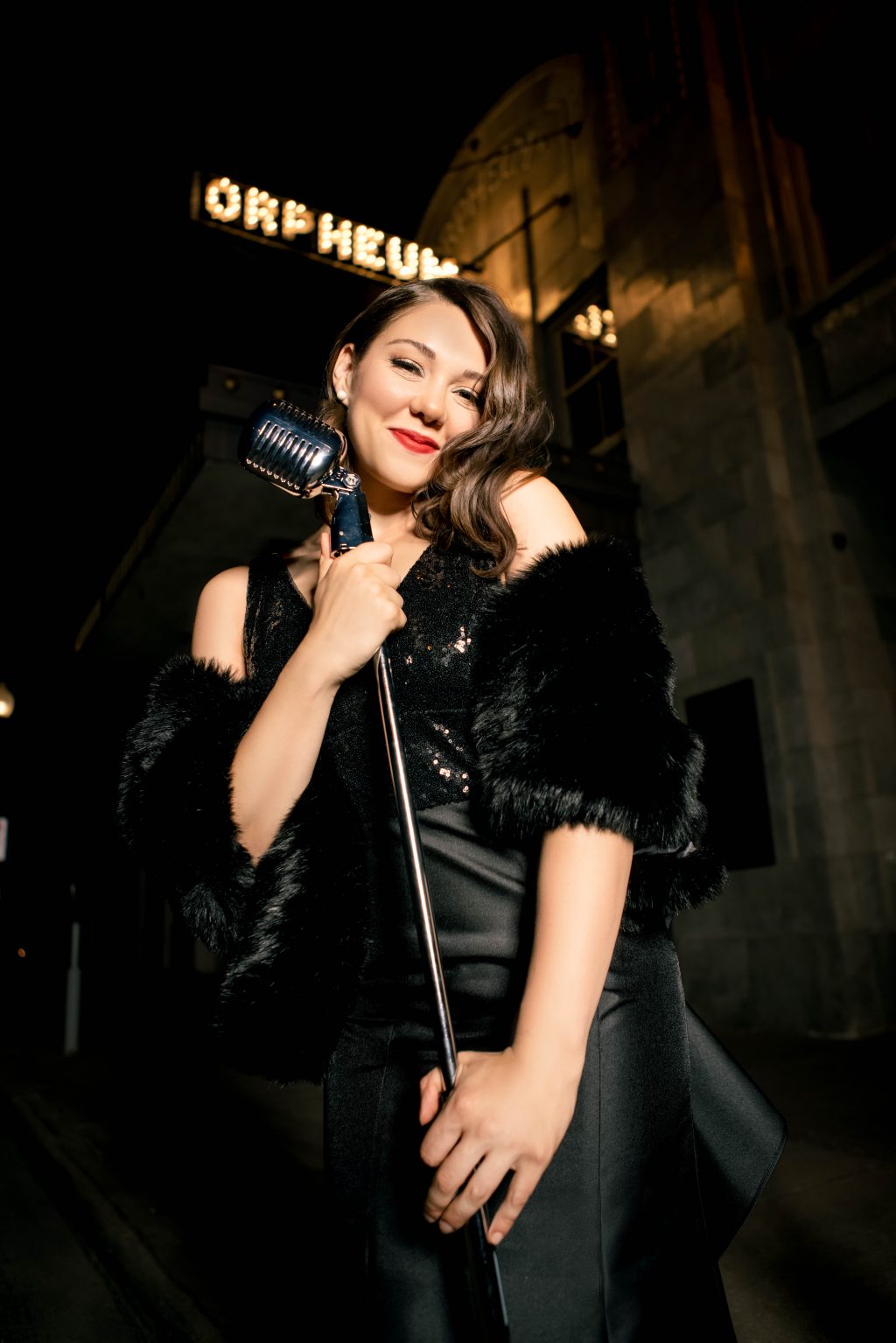 The Lakes Area Music Festival kicks off its fall programming on Friday, September 30 with a concert of vocal jazz and showtunes featuring audience favorite, Broadway soprano Andrea Ross. The performance will take place at the Gichi-ziibi Center for the Arts beginning at 7:30 p.m.

Ross will bring a program of familiar tunes from the Great American Songbook– jazz standards, pop songs and show tunes of the early decades of the 20th century, including Gershwin, Cole Porter, and more.

Ross will be joined by jazz pianist Will Kjeer from the Juilliard School in New York City. This concert will also be performed on Saturday, October 1 at 7:30 p.m. at the Woman’s Club of Minneapolis where the Lakes Area Music Festival returns as Artists in Residence.

More information is available at: lakesareamusic.org/event/american-songbook-brainerd

Tickets may be reserved in advance online through the LAMF website. For assistance, please call 218-831-0765. Tickets will also be available at the door beginning 45 minutes to each performance.