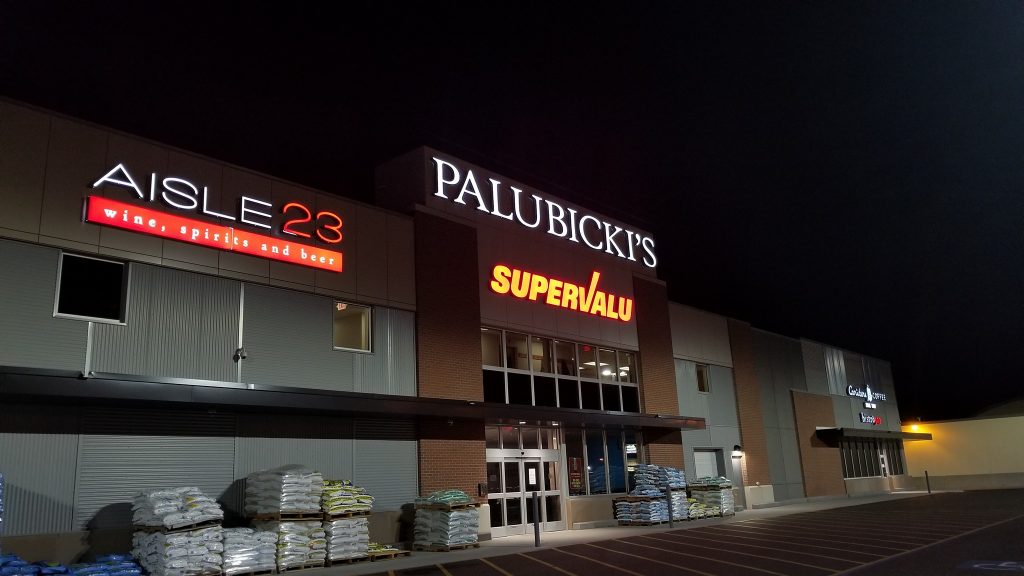 Fosston, MN — Just six years after Palubicki’s Family Market in Fosston opened their new store, they have agreed to sell the grocery store and Express Gas Station to the Hugo’s Family Marketplace, who operates a dozen stores throughout Minnesota and North Dakota. Leah Palubicki, a 4th generation owner of the family grocery business, says this news may have caught a lot of people by surprise but the deal actually came together quite quickly.

This will be the first time that Hugo’s has operated a gas station and they will officially take ownership on December 28th. In the meantime, everything will operate the same and Palubicki anticipates a very smooth transition to the new ownership group.

Palubicki notes that the community has been so supportive of her and her family’s store since it first opened in 1975, and she thanks them for that support and their business over the years.

Founded by Hugo and Dorothy Magnuson in 1939, Hugo’s was operated by Curt Magnuson until his death in 2007; Kristi Magnuson-Nelson, his daughter, then succeeded him. With the addition of the Fosston store, the grocer will operate 12 supermarkets, seven liquor stores, two pubs, four pharmacies and nine Caribou Coffee shops throughout North Dakota and Minnesota.

Listen to the full interview with Leah Palubicki below: