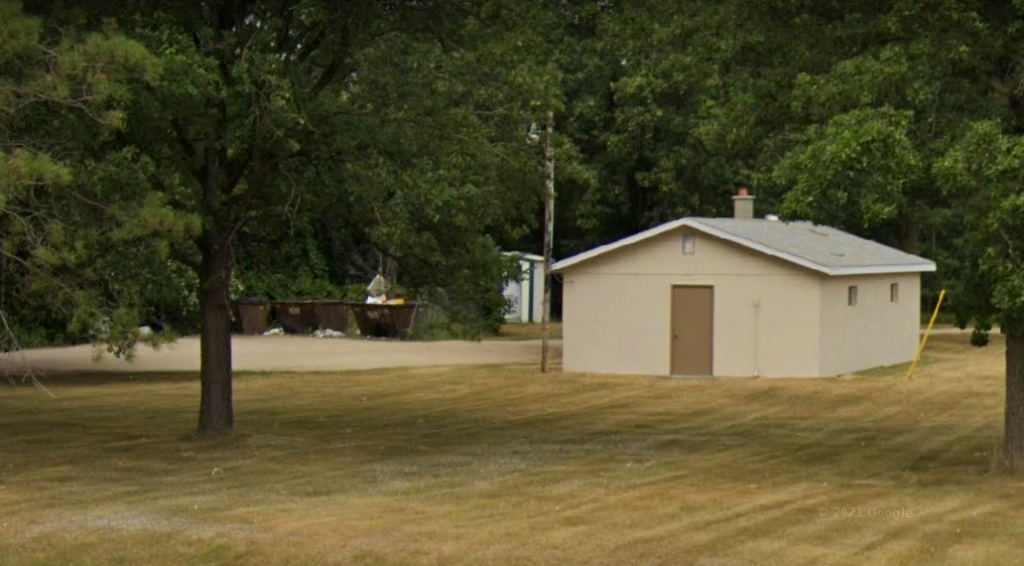 Twin Valley, MN — One area township has had enough with illegal dumping and nuisance bears at their township hall garbage site and will soon be eliminating garbage service all together. A sign next to dumpsters at the Wild Rice Township Hall states that they will be removed on December 15th and after that, township residents will need to find a different way to take care of their garbage. The site is only intended to accept household garbage items from township residents, but a number of individuals, who are usually from outside the township according to Wild Rice Township Chair Wayne Thom, have been using the site to illegally dump items ranging from desks to TVs to swing sets to oil barrels. Now its gotten to the point where its become too expensive to clean up the mess. Thom estimated that they are spending upwards of $10,000 a year just cleaning up the unaccepted items.

Wild Rice Township, which has an estimated population of 330, is not the first township in the area and won’t be the last to eliminate their garbage service, according to Thom. Residents will now have to contract with area sanitation companies to have dumpsters set on their property and arrange for pickup. Thom says unfortunately for the other townships that still have garbage sites they will likely now become the target of more illegal dumping.

Wild Rice Township has made attempts to add security to catch dumpers and preventative measures to keep the nuisance bears away, but they’ve only been countered with vandalism and theft.

Despite capturing many of the illegal dumpers on camera, only a few have been prosecuted.