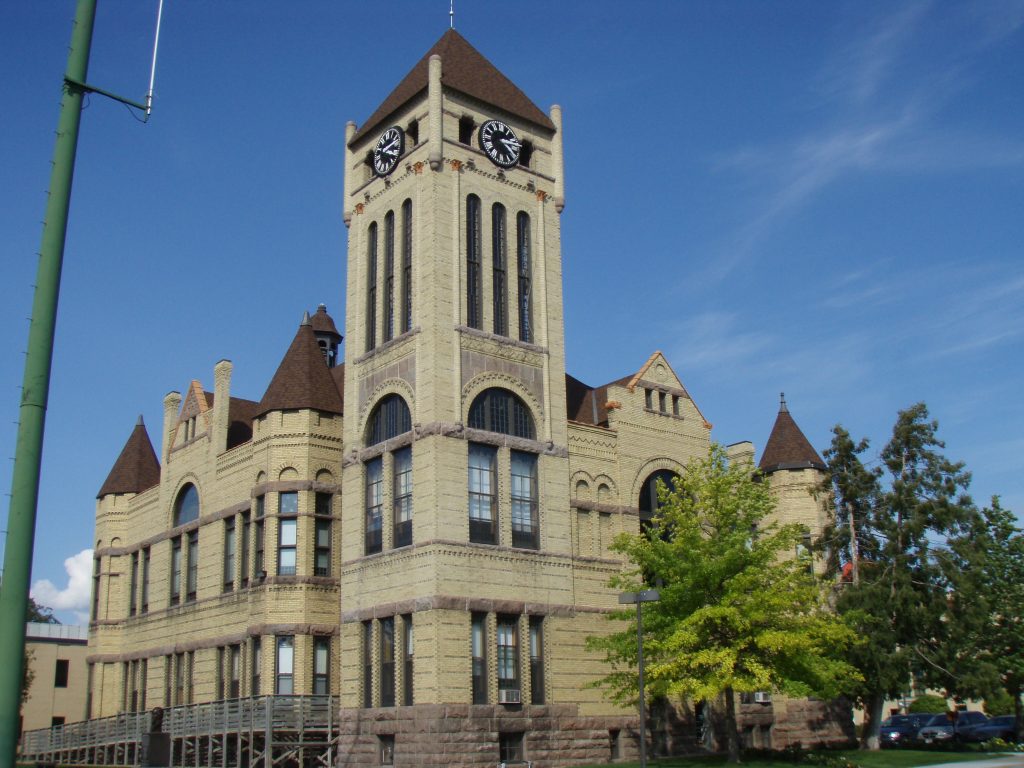 Morrison County has completed an updated draft of the of its Hazard Mitigation Plan (HMP) and is now seeking public feedback. Like all Minnesota counties, Morrison County is vulnerable to a variety of potential natural disasters, such as tornadoes, windstorms, severe winter storms, flooding, drought, and extreme temperatures, which threaten the loss of life and property in the county. Planning for natural disasters minimizes the impact of these events that can cause vast economic loss and personal hardship.

All county residents, as well as other interested stakeholders (those in neighboring counties, tribal nations, or working with affected agencies) are strongly encouraged to review and offer feedback on the interactive website, PDF of the draft plan, and proposed local mitigation actions. The review and comment period is open for a period of 15 days through February 6, 2023. The public can access the plan using the following links:

Update of the plan has been under direction of Morrison County Emergency Management in cooperation with U-Spatial at the University of Minnesota Duluth and representatives from county departments, city and township governments, school districts, and other key stakeholders. Together, the planning team worked to identify cost-effective and sustainable actions to reduce or eliminate the long-term risk to human life or property from natural hazards. Examples include improvement of roads and culverts that experience repetitive flooding; construction of safe rooms in areas where residents and visitors are vulnerable to tornadoes and severe storm events; burying powerlines that may fail due to heavy snow, ice or wind storms; ensuring timely emergency communication to the public through warning sirens and mass notification systems; and conducting public awareness and education campaigns to help people be prepared to take safe action before, during, or following a hazard event.

Hazard mitigation planning helps Morrison County and other jurisdictions protect their residents. Working with local communities through the process helps identify vulnerabilities and develop strategies to reduce or eliminate the effects of a potential hazard. In addition, increasing public awareness of natural disasters and encouraging personal preparedness helps to create a community that is resilient to disaster, and breaks the cycle of response and recovery. Updating the plan further allows Morrison County and its jurisdictions to be eligible to apply for future FEMA Hazard Mitigation Assistance grant program funding for projects that help to reduce or eliminate the impacts of future natural hazard events.